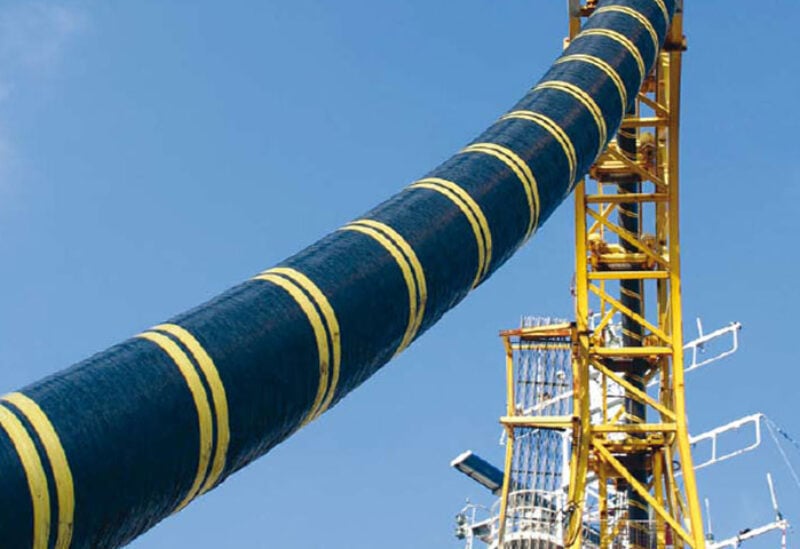 And Norway can import cheap surplus renewable energy to save water in its hydropower reservoirs. Almost all of its electricity comes from hydropower.

It is already connected to the Netherlands through the 700MW subsea interconnector NordNed, and to Denmark through the Skagerrak connection.

Critics claim that the system of cables could lead to higher power prices in Norway.

For the North Sea Link, British and Norwegian grid operators will initially test sending up to 700MW of electricity both ways, with transmissions increasing to the full capacity of up to 1,450MW in September, Statnett said.

The 720-kilometre-long North Sea Link connects Kvildall in southern Norway with Blyth in northern England, and is owned by Statnett and National Grid.

The interconnector can supply enough power for about 1.4 million UK homes.