OECD unemployment rate drops to 6.2% in July as recovery ramps up 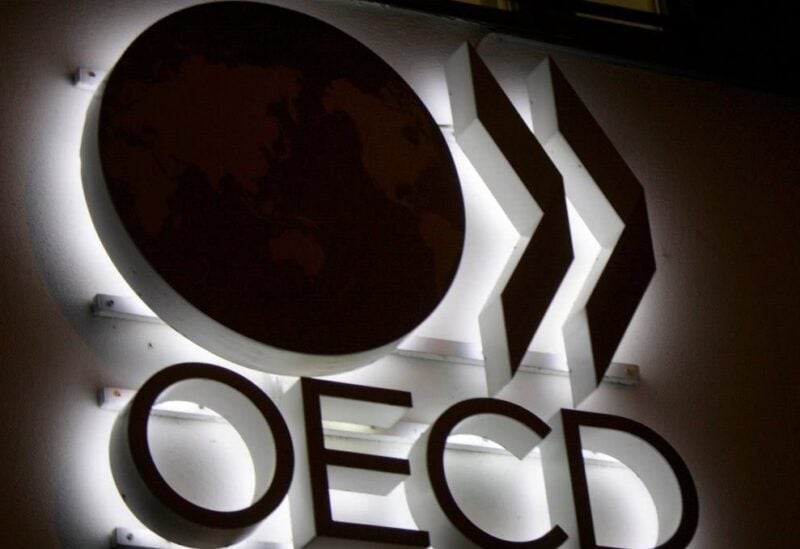 Unemployment rate in Organization for Economic Co-operation and Development (OECD) countries dropped to 6.2 percent in July from 6.4 percent in June, leaving it 0.9 percent above the pre-pandemic rate seen in February last year.

The total number of unemployed workers across the OECD area, which involves eurozone countries as well as the US, Australia, Japan and the UK, fell by 1.6 million in July to reach 41.1 million, as the global economy slowly rebounds from the Covid-19 crisis amid a surge in vaccination rollout.

“Some care is needed in interpreting the fall in the OECD area unemployment rate compared to the April 2020 peak, as it largely reflects the return of temporary laid-off workers in the US and Canada, where they are recorded as unemployed,” the OECD said.

In the eurozone, the unemployment rate shrank to 7.6 percent in July from 7.8 percent in June – the third consecutive monthly fall.

“Declines were observed in almost every euro area country, the largest being in Spain, where it fell by 0.7 percentage point, to 14.3 per cent,” the OECD said.

Almost 70 percent of adults in the EU have now been fully inoculated against coronavirus with the successful vaccine rollout contributing to businesses reopening and recruiting workers over the summer.

This helps to speed up the economic recovery in the economic bloc, with annual gross domestic product (GDP) growth of 4.9 percent now expected this year, according to Josie Dent, managing economist at the Centre for Economics and Business Research.

“The falling unemployment rate, observed across nearly all member states, signals that many businesses are rehiring the workers they may have had to let go amid lockdowns,” Dent said.

“Despite the continued spread of coronavirus, with new variants potentially limiting the speed of recovery, the successful vaccine rollout appears to have allowed most businesses to return to normal trade.”

Outside Europe, unemployment contracted by 0.3 percent in Australia, Canada, Korea and the US, taking the jobless rate to 4.6 percent, 7.5 percent, 3.3 percent and 5.4 per cent respectively.

Meanwhile, the unemployment rate showed little change in Israel at 5 per cent, despite Covid-19 infections falling sharply in the country after its mass booster rollout, with hospital admissions and deaths also starting downward trend.

There was also little change to the jobless rate in Japan, which was stable at 2.8 percent and in Mexico, which remained at 4.2 percent.

“More recent data show that the unemployment rate further decreased in August 2021 in the US, to 5.2 per cent, although the share in labour force of unemployed people on temporary lay-off was broadly stable,” the OECD said.

While July data for the UK is not available yet, the jobless rate dropped 0.2 per cent to 4.7 per cent in the three months to June.

The numbers on furlough fell to their lowest level since the start of the pandemic in July, with 340,000 moving off the scheme, leaving a total of 1.6 million people still receiving support as of July 31, down from almost two million on June 30. 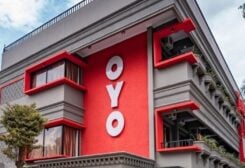 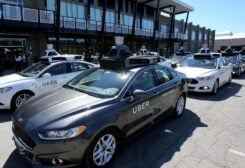 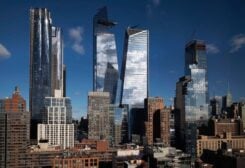