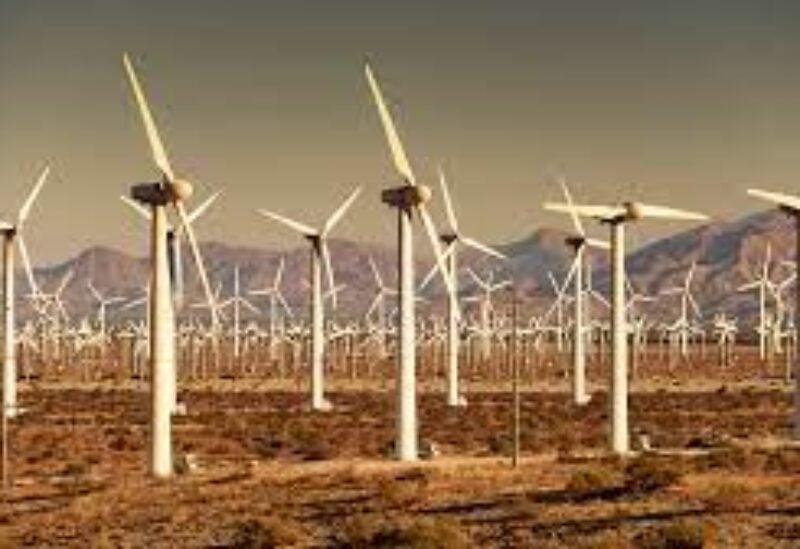 According to a Fitch Solutions analysis, the world’s wind project pipeline rose dramatically between the second and fourth quarters of this year as attempts to prevent climate change continued to promote the adoption of renewables.

The pipeline of wind projects increased dramatically to 423 gigatonnes, up from 320 gigatonnes in the second quarter, with Europe having the most capacity at 190 gigatonnes.

“This demonstrates the mature nature of these markets’ plans to put on additional renewable capacity amid fossil fuel cutbacks,” Fitch added.

According to a separate estimate released in August by Fitch Solutions, non-hydropower renewables – mostly wind and solar power – will account for 72% of global capacity development between 2020 and 2030, as governments attempt to rapidly decarbonize their power systems.

Non-hydro renewables will account for 22% of total renewable energy by 2030, up from 12% this year.

According to the research, the value of the offshore industry dwarfs that of the onshore sector, with a total known worth of $304 billion vs $137 billion.

“However, we emphasize that this only reflects the value of 806 projects out of our 1,316 in the pipeline,” the company added.

“This is also attributable to the fact that many minor onshore project developments get unreported. Growth in the wind pipeline between the second and fourth quarters of 2021 is also fueled by a surge in the offshore sector.”

The areas of North America and Western Europe are expected to lead the expansion in the wind project pipeline.