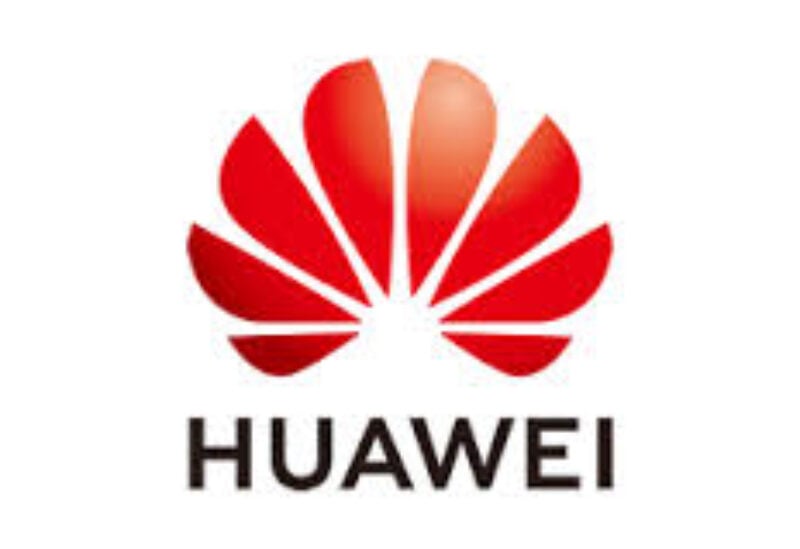 Chinese technology firm Huawei has become a member of the Organisation of Islamic Cooperation’s cybersecurity agency, despite widely reported concerns about its involvement in developing surveillance software for use against the persecuted Uighur minority.

Huawei said on Wednesday that it had become the first global technology company to join an OIC emergency response team known as OIC-CERT, which offers support to member states affected by cyber attacks and helps them build their own cybersecurity capabilities.

“This membership will enable Huawei to actively contribute to the global cybersecurity ecosystem and bolster cyber defence for member states,” the company said in a post on its Huawei Middle East Twitter feed.

The partnership was also welcomed by Adel Almehairi, director of the UAE Computer Emergency Response Team (aeCERT), who said that Huawei had “an excellent track record of empowering secure and resilient digital transformations in the UAE and the rest of the world”.

Reports said that Huawei’s membership of OIC-CERT was sponsored by cybersecurity agencies in the UAE and Malaysia. But it is likely to further dismay campaigners who have criticised the OIC, a group of 57 countries – overwhelmingly Muslim-majority – over its failure to speak out against the Chinese government amid mounting evidence, and international condemnation, of systematic reoression targeting Uighurs  in the northwest of the country.

Dolkun Isa, the head of the World Uighur Congress, a German-based advocacy organisation, told Middle East Eye that he was surprised to hear of the partnership.

“It is regrettable that the OIC, which states that it is ‘the collective voice of the Muslim world’, is partnering with Huawei, which evidence has shown is cooperating with Chinese authorities in the latter’s Uighur genocide by developing facial recognition software that could single out Uighurs in a crowd,” he said.

“If the OIC wants to be a voice for the Muslim world, which includes the Uighur people, it should take a stand against China’s crimes, not engage in a partnership with one of its companies.”

Activists accuse Beijing of carrying out a genocide against the Uighurs and other Turkic Muslim minorities in Xinjiang province, known by Uighurs as East Turkestan. US officials under both President Joe Biden and his predecessor, Donald Trump, have also described the situation as a genocide.

Human rights groups say over a million people have been detained and brutally abused in internment camps. China denies human rights abuses and says the measures are aimed at cracking down on terrorism and religious extremism. It describes the camps as “vocational education and training centres”.

Huawei denied that the technology had been designed to identify ethnic groups and said it opposed “the use of technology to carry out ethnic discrimination”.