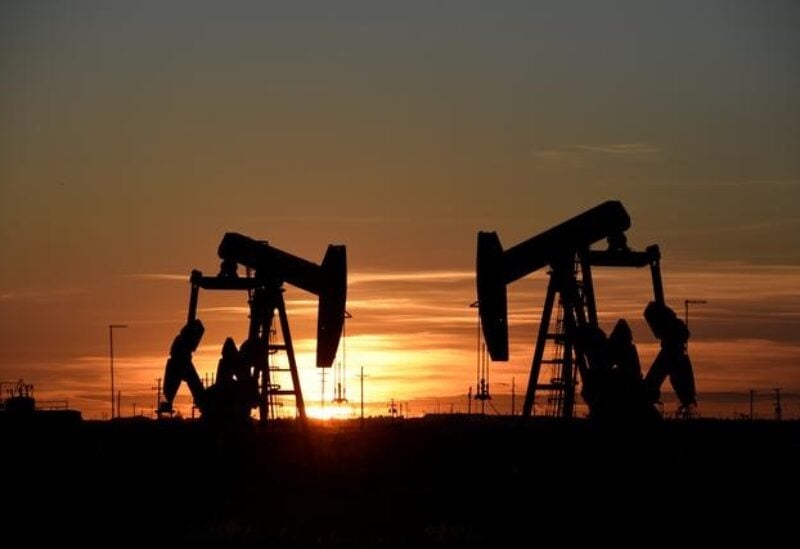 Oil prices fell on Friday, heading for their biggest weekly drop since at least May as expectations of more supplies spooked investors, with OPEC likely to add output to meet a potential revival in demand as more countries recover from the pandemic.

Brent crude for September was down 20 cents at $73.27 a barrel by 0544 GMT and is heading for a 3% fall this week after two days of heavy declines, the biggest weekly drop since May.

U.S. crude for August fell 19 cent to $71.46 a barrel, and is on track for a decline of about 4% this week, the largest weekly decline since March.

Discussions on supply policy within the Organization of the Petroleum Exporting Countries, Russia and other producers, a group called OPEC+, ended without agreement this month after the United Arab Emirates (UAE) objected to extending the output policy beyond April 2022.

Saudi Arabia and the UAE reached a compromise this week, paving the way for OPEC+ to finalize an agreement that would allow more supply into the market.

“All signs indicate that OPEC+ is heading for a potential compromise agreement that will allow the UAE to secure a baseline adjustment,” RBC Capital analysts said in a note.

OPEC said on Thursday it expects world oil demand to increase next year to around levels seen before the pandemic, about 100 million barrels per day (bpd), led by demand growth in the United States, China and India.

“Output should rise further in July on the back of larger quotas, and we expect high prices to incentivize more production from the group even without a formal agreement to do so,” Capital Economics said in a note.

A large decline in crude stockpiles in the United States has done little to support prices as a rise in gasoline inventories in a week that included the Fourth of July holiday, when driving usually surges, raised fresh demand concerns.

JPM Commodities Research said it expects global demand for oil in July and August to be roughly 1.7% below 2019 levels.

“We think sustainably recouping these final missing barrels of demand (the bulk of which is jet fuel) will still take time as colder weather sets in for the northern hemisphere and peak travel season is behind us,” JPM said.