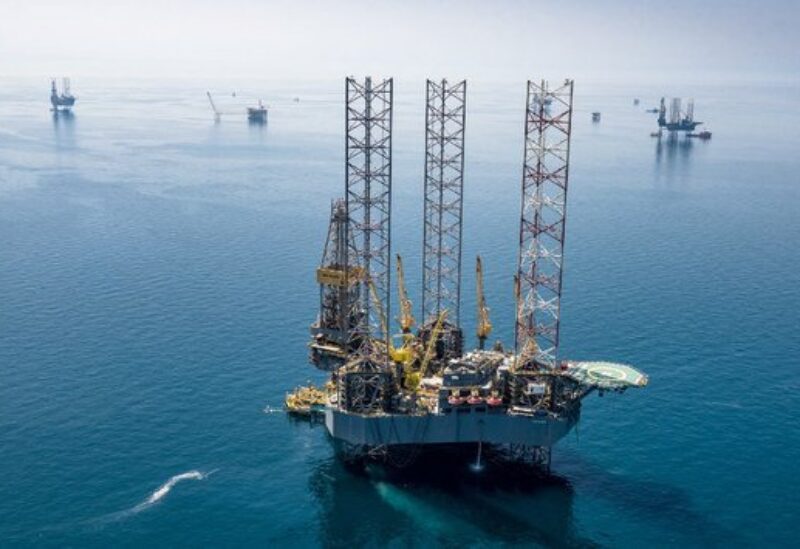 Crude oil is approaching $70 a barrel for the first time in over a year, as optimism grows about a resurgent global economy.
The global benchmark, Brent crude, traded within a few decimal points of $70 on Wednesday, boosted by a slew of optimistic economic news, including the International Monetary Fund’s prediction that global growth would reach 6% next year, the highest in four decades.

This came after foreign energy analysts predicted a rebound in oil demand in the second half of the year, as well as strong demand in the United States as lockdown restrictions are lifted and drivers return to the roads.

Even the bad news from India, where the COVID-19 pandemic is raging, could not dampen an overall positive outlook for the global economy and energy demand.
India is a big importer of crude oil, but its economy is small in relation to the big power blocs of the US, China and Europe.
Traders were particularly buoyed by a report from the US government that jet fuel, which has been especially badly hit as flights were grounded by the pandemic, was set to jump by 30 percent this summer.

“If the US is flying again, the world economy will soon be flying too,” said one oil trader in Dubai.
“A return to $70 oil is edging closer to being a reality,” said Stephen Brennock of oil broker PVM. Oil sales at that amount have a huge effect on many producers’ fiscal balances, including Saudi Arabia’s.