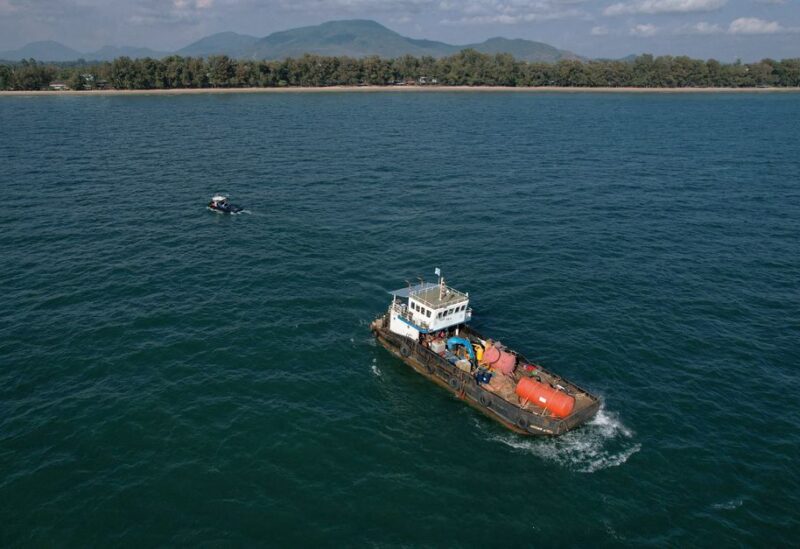 Oil prices rose further on Tuesday as some European Union members discussed imposing an oil embargo on Russia, while attacks on Saudi facilities shook the market.

On Monday, both contracts had settled up more than 7% as the prospect of further supply disruptions weighed on the market.

European Union foreign ministers are split on whether to join the United States in sanctioning Russian oil, with some countries including Germany arguing that the bloc is too dependent on Russia’s fossil fuels.

“It seems energy traders are growing more confident that supply shortages are just around the corner,” Edward Moya, analyst at OANDA, said in a note.

Prices are rallying in response to geopolitical concerns both in Ukraine and over attacks at Saudi Aramco sites, Moya added.

“Right now it seems the risks are growing and that could push crude prices higher.”

Saudi Arabia has warned it would not bear responsibility for disruptions to global supply following attacks on its oil facilities by Iranian-aligned Houthis.

The comments came after the group fired missiles and drones at facilities of the Saudi state oil firm over the weekend, causing a temporary decline in refinery output.

Analysts said that there are additional concerns over OPEC+ output that could exacerbate supply concerns.

“We estimate that the difference between OPEC+ production targets and actual production stood slightly above 800,000 barrels per day (bpd) last month and will rise to a whopping 1.15 million bpd in March,” consultancy JBC Energy said in a note.

Analysts estimated stockpiles of gasoline fell about 2.1 million barrels last week, while distillate inventories, which include diesel and heating oil, were expected to have decreased by 1.6 million barrels.

The poll was conducted ahead of reports from the American Petroleum Institute, an industry group, at 4:30 p.m. EST (2130 GMT) on Tuesday.