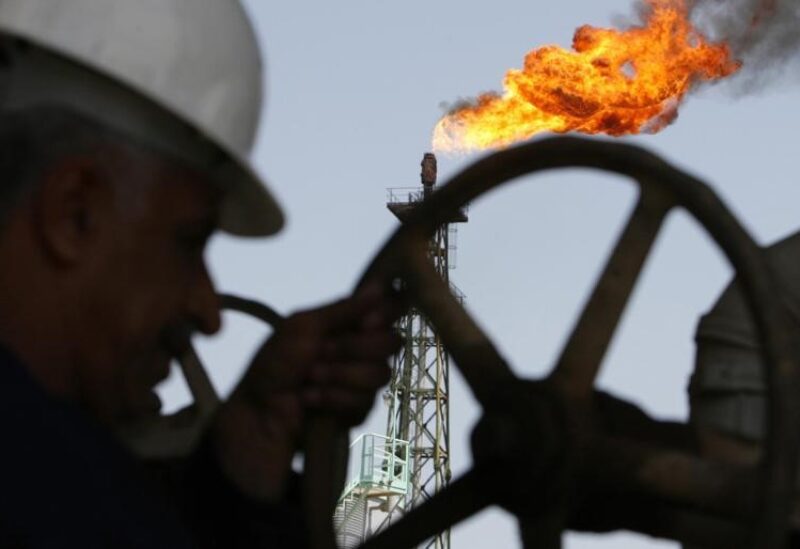 Oil prices rose sharply on Thursday, extending a rally from the previous session, on escalating unrest in OPEC+ oil producer Kazakhstan and supply outages in Libya.

Both contracts were trading at their highest since late November.

Brent’s six-month backwardation stood at about $4 a barrel, its widest since late November. Backwardation is a market structure where current prices trade at a premium to future prices and is usually a sign of a bullish market.

“And this is a country that is currently producing 1.6 million barrels of oil per day.”

There were no indications that oil production has been affected so far.

Libyan oil output is at 729,000 bpd, the National Oil Corp said on Thursday, down from a high of more than 1.3 million bpd last year, owing to maintenance and oilfield shutdowns.

U.S. crude oil stockpiles fell last week while gasoline inventories surged by more than 10 million barrels, the biggest weekly build since April 2020, as supplies backed up at refineries because of reduced fuel demand.

OPEC+, a group that includes members of the Organization of the Petroleum Exporting Countries, Russia and other producers, agreed on Tuesday to add another 400,000 bpd of supply in February, as it has done each month since August.

The increase in OPEC’s output in December has again undershot the rise planned under the OPEC+ deal, a Reuters survey found on Thursday, highlighting capacity constraints that are limiting supply as global demand recovers from the pandemic.

“Our reference case now assumes the alliance will fully phase out the remaining 2.96 million bpd of oil production cuts by September 2022,” JP Morgan analysts said in a note.

Meanwhile, the world’s top oil exporter, Saudi Arabia, cut the official selling price for all grades of crude it sells to Asia in February by at least $1 a barrel, three sources with knowledge of the matter said on Thursday.