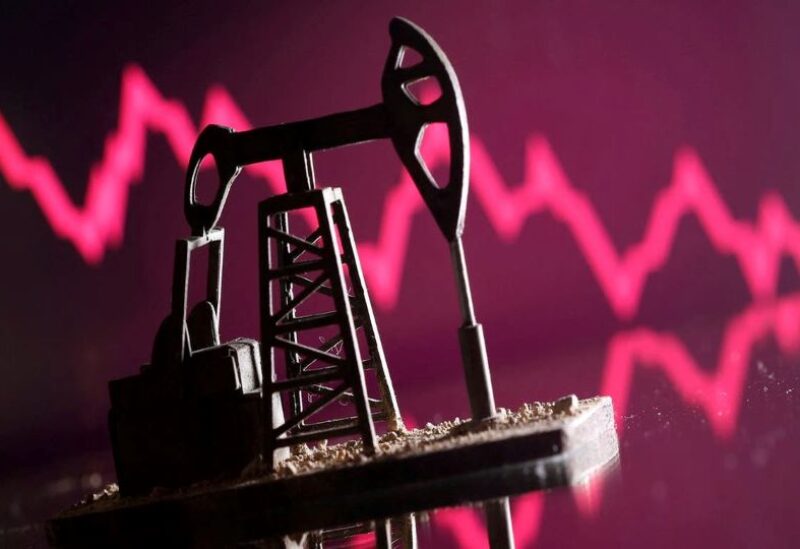 As Saudi Arabia’s energy assets were assaulted by Houthi rebels and Russia’s military offensive in Ukraine continued, oil rose for the first time in three weeks, owing to supply fears. Oil prices have also risen as global demand grows faster than oil output as economies recover from the coronavirus outbreak.

At the close of trading on Friday, Brent, the worldwide benchmark for two-thirds of the world’s oil, increased to $120.65 per barrel. The benchmark for US crude, West Texas Intermediate, finished at $113.90 a barrel.

Both benchmarks are up for the first time in three weeks. Due to robust demand and supply shortfall fears, Brent gained more than 11.5 percent and WTI gained 8.8 percent. Prices have risen as a result of the EU’s inability to agree on an embargo on Russian oil and gas.

“The EU’s failure to agree on a ban may bring temporary comfort, but it does nothing to change the route of travel, which is strong demand and diminishing supply,” said Craig Erlam, a senior market analyst at Oanda. “And there are few signs that this will change, with the rest of Opec+ content to turn a blind eye in the absence of Kremlin assistance.”

During a meeting with US President Joe Biden last week, EU members were split on whether or not to boycott Russian oil and gas. Europe is significantly reliant on Russian gas, with the EU importing 155 billion cubic meters of natural gas from Russia last year, accounting for about half of all EU gas imports and nearly 40% of total gas consumption.

Supporting oil prices, a number of oil installations in Saudi Arabia were attacked. Yemen’s Iran-backed Houthi rebels attacked energy facilities, including an Aramco liquefied gas plant in the Red Sea port of Yanbu, an oil storage plant in Jeddah, and an oil installation in the southern border town of Jizan, according to the Saudi-led military coalition, as well as on the facilities of the Yanbu Aramco Sinopec Refining Company.

The attacks resulted in no casualties. However, the kingdom’s Energy Ministry stated that output at the Yanbu refinery, which produces 400,000 barrels of oil per day, had temporarily decreased.

The monarchy, which is Opec’s top oil producer and the world’s largest exporter, has stated that it will not be held liable for petroleum supply shortages to global markets as a result of the Houthi militia’s attacks.

“The long-term outlook remains comfortably bullish,” said Ipek Ozkardeskaya, a senior analyst at Swissquote Bank. “The combination of tight global supply and the expectation that global oil demand will reach a record high in the second half of the year should put a floor under the short-term price pullbacks.”

In the worst-case scenario, oil prices could hit $240 per barrel this summer if western countries impose blanket restrictions on Russia’s oil exports, according to Bjornar Tonhaugen, head of oil markets at Rystad Energy.

“Market volatility is at an all-time high,” he said, “with prices jumping on expectations that supply will tighten further owing to restrictive sanctions.”

Russia is the second-largest energy exporter in the world. It produces around ten percent of the world’s energy, including seventeen percent of natural gas and twelve percent of oil. Russian oil imports have already been banned in the United States and the United Kingdom.

After Russia’s military offensive in Ukraine, the International Energy Agency announced its members are ready to release extra oil into the market “if needed.”