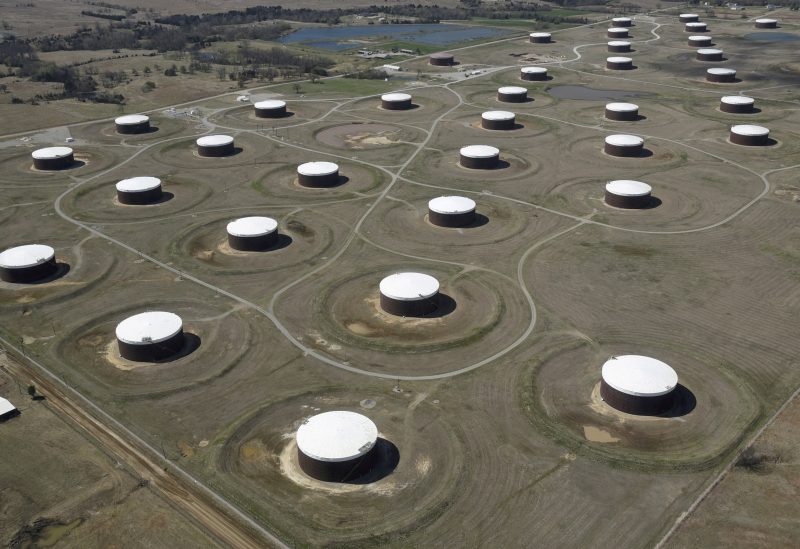 Oil prices rose slightly in a choppy session on Thursday, while some of the optimism surrounding increased Chinese demand and reduced Russian supplies was muted by a surprising increase in U.S. crude stocks.

Prices were down by more than a dollar per barrel earlier in Thursday’s session, continuing to slide from Wednesday as traders booked profits and U.S. data showed the economy losing momentum. Both contracts had hit their highest since Dec. 5 on Tuesday.

U.S. crude stocks gained last week by the most since June 2021, rising by 8.4 million barrels, according to the U.S. Energy Information Administration (EIA).

Still, the report was better than a week ago, as it showed a recovery of implied oil demand and refinery runs from the impact of Storm Elliott, said UBS analyst Giovanni Staunovo.

U.S. gasoline refining margins traded at a new five-month high for the fourth-straight session on Thursday, amid optimism around rising travel demand from China’s reopening and threats to refined products supply from strikes across France.

“It was warm in much of the country so people were driving around much more than they were. People are getting out instead of hiding indoors,” Yawger said.

IEA head, Fatih Birol, said on Thursday that energy markets could be tighter in 2023, adding that he hoped prices would not rise further to ease pressure on energy-importing developing countries.

“If (the) Chinese economy rebounds this year, which many financial institutions expect, then we may see very strong demand.”