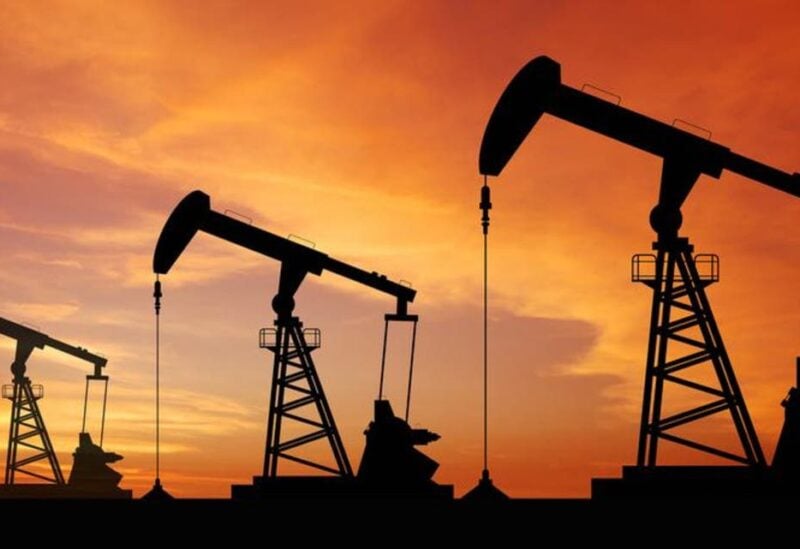 In the United States, energy companies increased oil and natural gas rigs for a third week out of the last four. (File photo)

Oil prices rose on Monday, driven higher by a disagreement inside OPEC+ about output policy that led to a third day of talks to try to break an impasse among producers in the group.

The Organization of the Petroleum Exporting Countries and its allies, a group known as OPEC+, resumes talks on Monday after failing to reach a deal last week.

OPEC+, which agreed record output cuts in 2020 to cope with a COVID-induced price crash, voted on Friday to lift output by
about 2 million barrels per day (bpd) from August to December 2021 and to extend their remaining cuts to the end of 2022,
instead of ending in April 2022. The UAE blocked an agreement.

“But the longer the deadlock remains, we are bound to see intervention by a number of the global powers such as the United
States as inflation — and rising prices at gas stations — continues to be a pivotal global concern,” he said.

ING Economics also said OPEC+’s failure to come to a deal may provide some brief upside to the oil market but said “it could also signal the beginning of the end for the broader deal, and so the risk that members start to increase output.”

Prince Abdulaziz bin Salman, energy minister of Saudi Arabia, the biggest oil exporter in OPEC, called on Sunday for “compromise and rationality” to secure a deal.

The standoff has erupted amid uncertainty about the course of the pandemic. The spread of the Delta variant of the coronavirus has put a drag on oil prices, although positive European economic data offered some support on Monday.

Euro zone businesses expanded activity at the fastest rate in 15 years in June as easing coronavirus restrictions brought
life back to the service industry, a survey showed on Monday.

In the United States, energy companies increased oil and natural gas rigs for a third week out of the last four.

The number of oil and gas rigs, an early indicator of future output, was up by five to 475 in the week to July 2, the most since April 2020, Baker Hughes Co said a report on Friday.