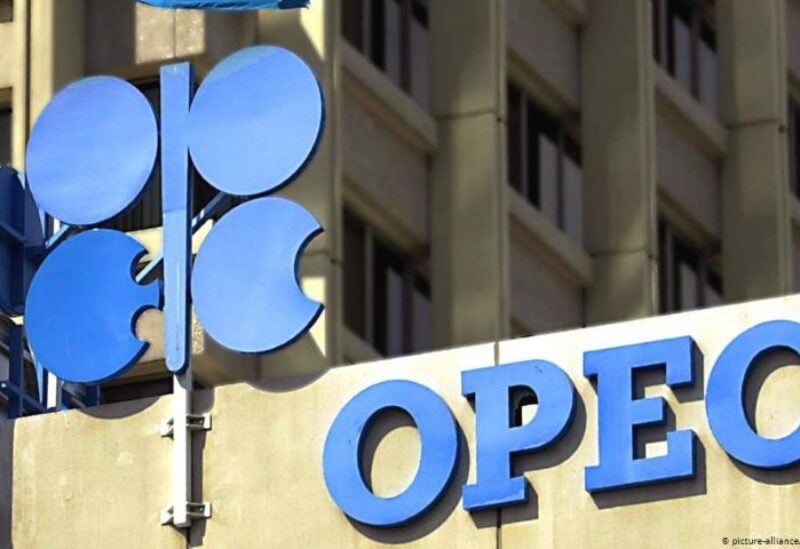 Oil prices fell on Thursday but remained lofty, a day after the Opec+ group of nations agreed to supply 400,000 barrels of petroleum to the market in March to meet increased demand.

Oil prices have risen by more than 10% this year, with Brent reaching a seven-year high of $91.70 a barrel this week. Crude has climbed by more than 67% in the last year.

“With Opec+ gradually resuming production, there appears to be no short-term danger to oil prices plummeting,” Emirates NBD said in a note. “However, actually delivering the extra barrels may be a struggle for the producers’ alliance.”

Because of underinvestment in the oil business, a number of smaller producers within the cartel have struggled to increase output, and “a quicker rate of supply increases would erode the already narrow cushion of spare capacity within Opec+, held mostly by a few producers in the Gulf area.”

Crude has been high in recent weeks as geopolitical tensions in Eastern Europe have risen. The US approved the deployment of 3,000 troops to Eastern Europe on Wednesday, in addition to the 8,500 troops it placed on high alert after Russia stationed thousands of military forces near Ukraine’s border.

Russia, one of the world’s largest oil producers, increased its soldier presence over the weekend, indicating a potential escalation that may disrupt global energy supply.

The strain on spare capacity would become “more obvious should supplies elsewhere be disrupted for an extended period,” according to Emirates NBD.

According to Edward Moya, senior market analyst at Oanda, despite demand from the Biden administration to increase output to cool prices, Opec+ has maintained to a steady production policy.

“Opec+ will store larger-than-expected output pledges for when oil prices exceed $100 per barrel,” he added.

Ipek Ozkardeskaya, senior analyst at Swissquote, predicts that crude will reach $100 a barrel as well.

Prices are also being supported by dwindling oil stocks in the United States, the world’s largest economy. According to a recent data from the Energy Information Administration, US oil stocks fell by a million barrels in the week ending January 28 compared to the previous week.

“The confluence of depleting inventories, dwindling spare capacity, and structural underinvestment has led us to become even more bullish on oil, and we have revised our forecasts upward, with our models pointing for Brent to average $96 per barrel in 2022 and $112 per barrel in 2023,” Ehsan Khoman, head of emerging markets research at MUFG Bank, told The National.

According to the International Energy Forum, global investment in the oil and gas upstream sector declined 23% below pre-coronavirus levels in 2021, reaching $341 billion amid green transition initiatives.