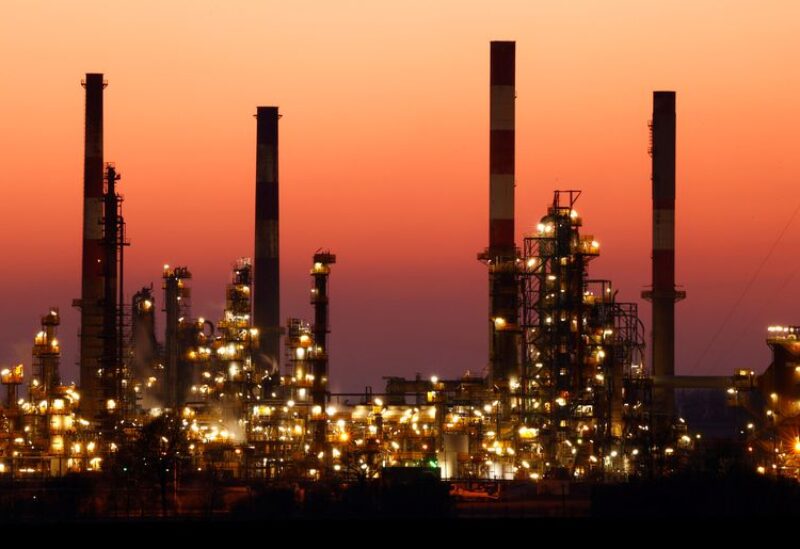 Oil markets have dropped for the last three weeks, hit by a strengthening dollar and speculation that President Joe Biden’s administration might release oil from the U.S. Strategic Petroleum Reserve to cool prices.

“The White House has been debating how to tackle higher inflation, with some officials calling for the strategic reserve to be tapped, or halting U.S. exports,” ANZ analysts said in a report.

U.S. energy firms this week added oil and natural gas rigs for a third week in a row with crude prices hovering near a seven-year high, prompting some drillers to return to the wellpad.

The oil and gas rig count, an early indicator of future output, rose by six to 556 in the week to Nov. 12, its highest level since April 2020, energy services firm Baker Hughes Co said on Friday.

Meanwhile, the Organization of the Petroleum Exporting Countries (OPEC) last week cut its world oil demand forecast for the fourth quarter by 330,000 barrels per day from last month’s forecast, as high energy prices hampered economic recovery from the COVID-19 pandemic.

Europe has become the epicentre of the COVID-19 pandemic again, prompting some governments to consider re-imposing unpopular lockdowns, while China is battling the spread of its biggest outbreak caused by the Delta variant.

Russia’s Rosneft, the world’s second-biggest oil company by output after Saudi Aramco, warned on Friday of a potential “super cycle” in global energy markets, raising the prospect of even higher prices as demand outstrips supply.