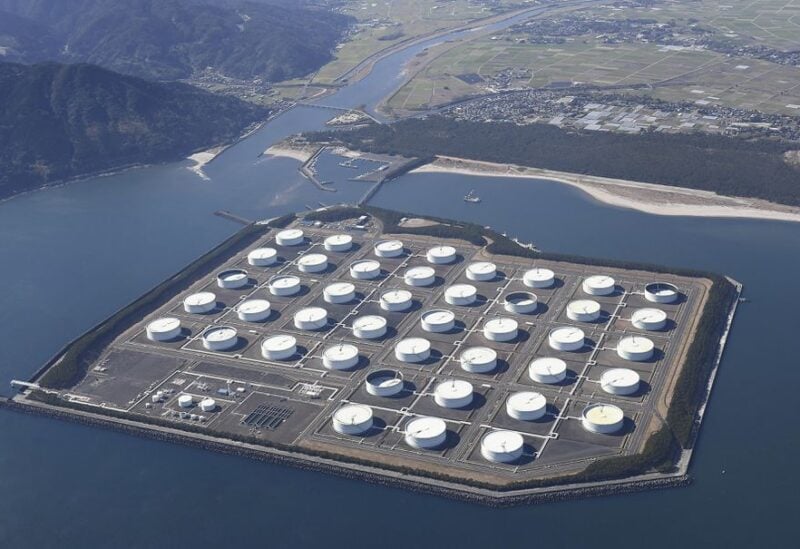 “Market sentiment weakened on worries that the Chinese government could take stricter actions against the teapots,” a Singapore-based analyst said, referring to the independent refiners.

Global oil prices have rebounded by between 50% and 60% in 2021 as fuel demand roared back to near pre-pandemic levels and deep production cuts by the Organization of the Petroleum Exporting Countries and its allies (OPEC+) for most of the year erased a supply glut.

U.S. Energy Information Administration data on Wednesday showed crude oil inventories fell by 3.6 million barrels in the week to Dec. 24, which was more than analysts polled by Reuters had expected.

OPEC+ will meet on Jan. 4 to decide whether to continue increasing output in February.

Saudi Arabia’s King Salman said on Wednesday the OPEC+ production agreement was needed for oil market stability and that producers must comply with the pact.