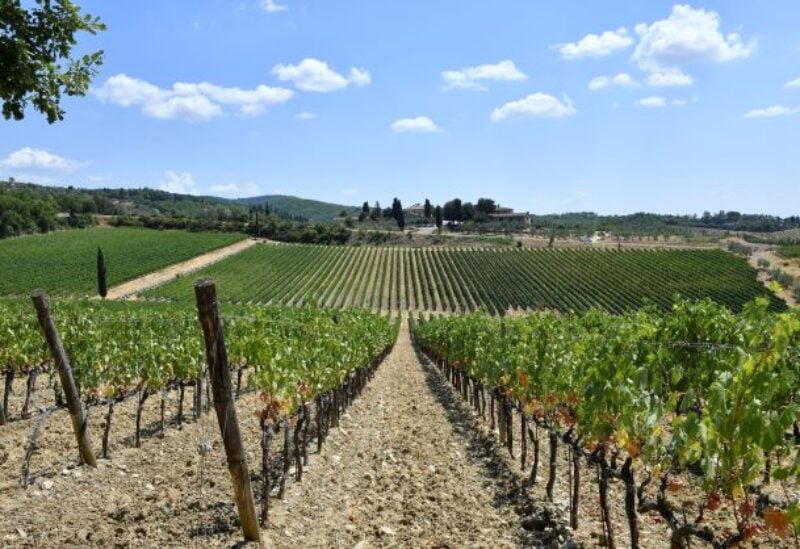 The price of olive oil is set to rise as heatwaves hit production in Spain, a leading exporter has warned.

Acesur, which supplies the UK’s biggest supermarkets, told the BBC this would feed through into prices in shops in the next three to four months when companies renew their contracts.

Spain produces nearly half of the world’s olive oil.

But the country, along with other parts of Western Europe which produce olive oil, including Italy and Portugal, has been experiencing extreme temperatures and a lack of rain in recent weeks.

Acesur is involved in the production of more than 200,000 tonnes of olive oil a year, out of the roughly 1.4 million tonnes produced in Spain annually, and sells its products in more than 100 countries.

It sells around 20,000 tonnes a year in the UK and packs own-label brands for Sainsbury’s, Tesco, Waitrose, Morrisons and Asda. The supermarkets also stock its La Espanola brand, which is the third biggest in the UK.

Most of the olives in its products are grown in Andalucia, southern Spain, which has had very little rainfall in recent weeks.

Mr Colmenero said the impact of the heatwave on production was “drastic”.

Last year, Spain produced around 1.4 million tonnes of olive oil but he said officials were now forecasting as little as one million tonnes for this season.

He added that the dry weather could also impact next season’s crop, if olive trees could not grow new branches due to lack of water.

This is having an impact on global prices. In July the Mintec benchmark price for extra virgin olive oil rose to its highest level so far this year, up by 7.3% on the previous month and 14.2% on the previous year, according to the market research group.

Mr Colmenero said this would eventually feed through into prices for customers, although there would be a three to four month lag because many companies would already have signed 12-month contracts with retailers.

However, he added companies would eventually have to raise their prices when they renewed contracts and customers could see increases of 20-25%.

The BBC contacted the UK’s other biggest olive oil brands, including Filippo Berio and Napolina, but did not get a response.

The average price of own-label olive oil in the four biggest UK supermarket chains was up 50.2% on last year at the beginning of August, according to retail research firm Assosia. From June to July, average prices increased 28.5%.

However, she added that if the grain corridor agreed from Ukraine led to more supplies of sunflower oil coming out of the country, this “could bring some relief”.

Mr Colmenero said disruption to the supply of sunflower oil from Ukraine was also contributing to “dramatic” price increases, as people turned to olive oil as an alternative, increasing demand.

Ukraine used to be the world’s largest exporter of sunflower oil.

Other sections of Western Europe that produce olive oil have also seen record high temperatures, according to Mr. Colmenero, and this will limit output in other nations as well.

Italy announced a state of emergency in five northern districts near the Po River in July, following the country’s worst drought in 70 years.