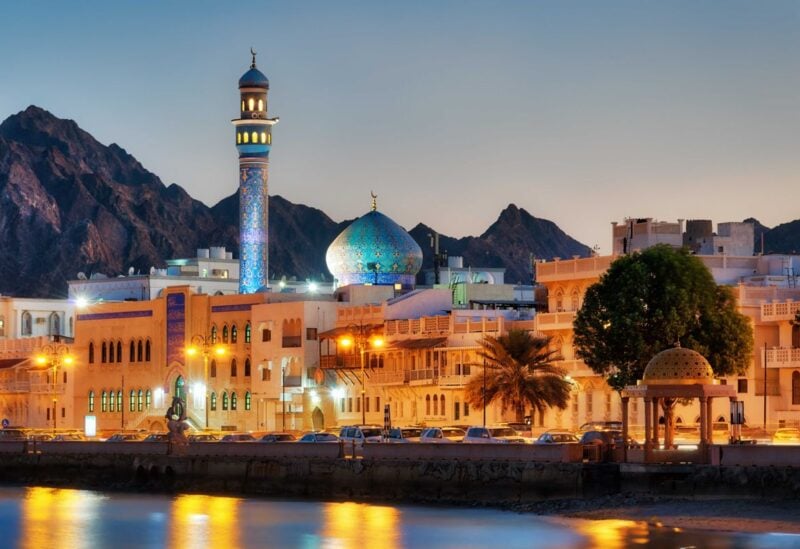 Oman has approved its annual budget for 2022, allocating 12.13 billion Omani riyals ($31.5 billion) for expenditure, with an emphasis on fundamental public services ranging from health to social assistance, in order to stimulate investment.

The budget for this year, which is an increase over the previous year’s budget of 12.167 billion riyals, is based on an oil price projection of $50 per barrel, according to the state-run Oman News Agency (ONA) on Sunday.

According to ONA, the government anticipates its revenue to reach 10.58 billion riyals in 2022, with oil and gas revenue accounting for more than half (68 percent). Non-oil revenue is expected to reach 3.34 billion riyals, or 32% of total government revenue.

Oman’s budget deficit in 2022 is predicted to be 1.5 billion riyals, or 5% of GDP, with the estimated deficit in accordance with the country’s medium-term financial plan, which was unveiled by the Gulf state last year to correct its finances.

The sultanate will fund its budget deficit through foreign and local borrowing, as well as relying on reserves to close the remaining gap.

“The draft budget for 2022 has been created in accordance with the objectives and pillars of the 10th Five-Year Plan from 2021 to 2025,” Oman’s finance minister, Sultan bin Salem Al Habsi, told ONA. “This is the first phase of Oman Vision 2040, which aims to achieve financial sustainability and stimulate economic diversification.”

“Preliminary figures show that the state’s general budget for 2021 is on track to achieve the lowest yearly deficit since 2014, notwithstanding fluctuations in oil prices in prior years,” Mr Al Habsi added, highlighting government measures to restore lender and credit rating agency trust.

On December 30, Oman’s Ministry of Finance released a preliminary 2022 budget report, stating that the priorities for expenditure will be on fundamental services such as education, health, housing, and social care, as well as enhancing the business climate and attracting additional investments.

Oman, a tiny crude producer in comparison to its Gulf neighbors, is more vulnerable to oil price fluctuations. However, higher oil prices in 2021, along with fiscal reforms, are likely to reduce government deficits and keep debt levels under control in the next years.

In addition, the agency confirmed the sovereign’s long-term foreign and local currency Issuer Default Ratings (IDR) of BB minus. The BB ratings suggest a heightened sensitivity to default risk, particularly in the case of severe changes in business or economic situations over time while maintaining financial flexibility.

Higher oil prices and fiscal changes, as well as a reduction in external financing constraints compared to prior years, drove the adjustment in Oman’s outlook, according to Fitch.

Over the past year, Oman has implemented a variety of fiscal measures to support the economy during the pandemic, including interest-free emergency loans, tax and fee reductions and waivers, the ability to pay taxes in installments, and a Job Security Fund to assist citizens who have lost their jobs.

According to the IMF, Oman’s economy would recover in 2021 from the simultaneous impact of the Covid-19 epidemic and the decline in oil prices in 2020, with the GDP growing by 2.5 percent after contracting by 2.8 percent in 2020.