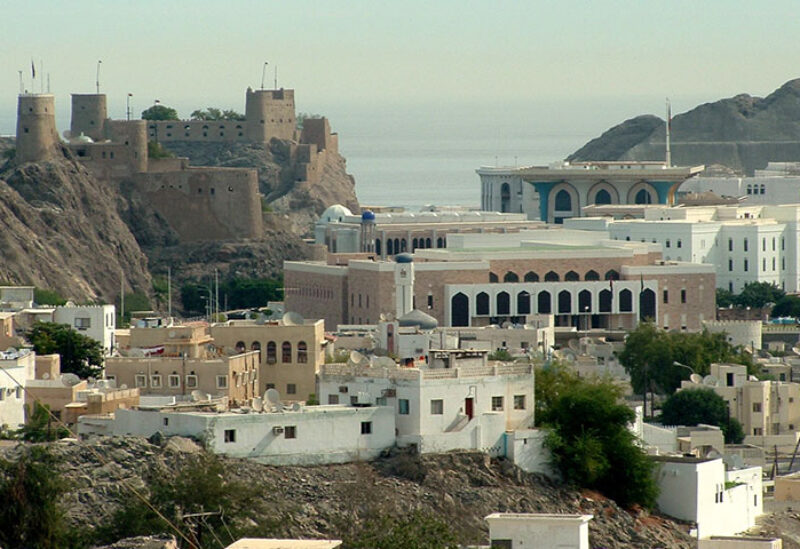 Oman’s budget deficit has reached $1.96 billion in the first quarter of this year as public revenues dropped 30.5 percent due to the COVID-19 pandemic and lower oil prices, the ministry of finance said on Sunday.

The country has been struggling over the past few years as it piled up debt to offset a decline in oil revenues while reforms to diversify its economy lagged.

Net oil revenue declined by 34.2 percent in the first three months from a year earlier, the ministry said in a report.

“This is attributable to low oil prices and economic implications triggered by COVID-19 pandemic,” the ministry said.

Public spending fell by 2.7 percent in the first quarter from a year earlier partly because of efforts to contain costs in various government units, said the ministry.

The sultanate is the first among oi-rich Gulf states, which is planning to introduce income tax on high earners starting next year, as part of plans to bring down its deficit.

Ratings agency S&P last month affirmed Oman’s rating – which is below investment grade – and said its outlook was stable as economic and fiscal pressures on the country are expected to ease this year.