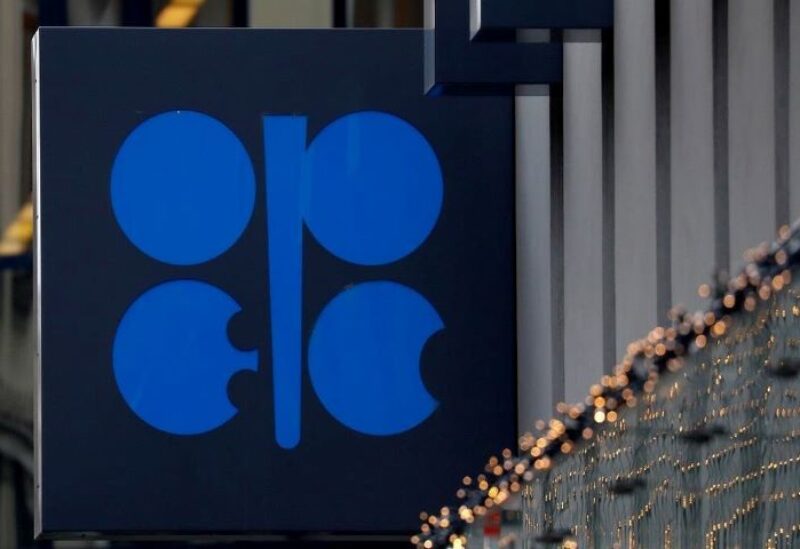 Kuwait’s oil minister said on Sunday the increase in oil output agreed last month by OPEC+ nations could be reconsidered at its next meeting on Sept. 1, .

The Organization of the Petroleum Exporting Countries (OPEC) and allies including Russia, collectively known as OPEC+, will meet on Wednesday to discuss the previously agreed increase of 400,000 barrels per day (bpd) for the next several months.

“The markets are slowing. Since COVID-19 has begun its fourth wave in some areas, we must be careful and reconsider this increase. There may be a halt to the 400,000 (bpd) increase,” Mohammad Abdulatif al-Fares told Reuters on the sildelines of a government-sponsored event in Kuwait City.

Economies of East Asian countries and China remain affected by COVID-19 and caution must be exercised, Fares added.

US President Joe Biden’s administration has urged OPEC and its allies to boost oil output to tackle rising gasoline prices that it views as a threat to the global economic recovery.

Asked about the US call, Fares said OPEC+ members had different views on the matter.

“There are meetings with OPEC countries, especially the Gulf Cooperation Council countries, and so far there are different views on how to handle this issue,” Fares said.

OPEC+ last year implemented a record output cut of 10 million bpd, equating to about 10 percent of world demand, when energy demand plunged because of travel restrictions and national lockdowns to counter the spread of COVID-19.