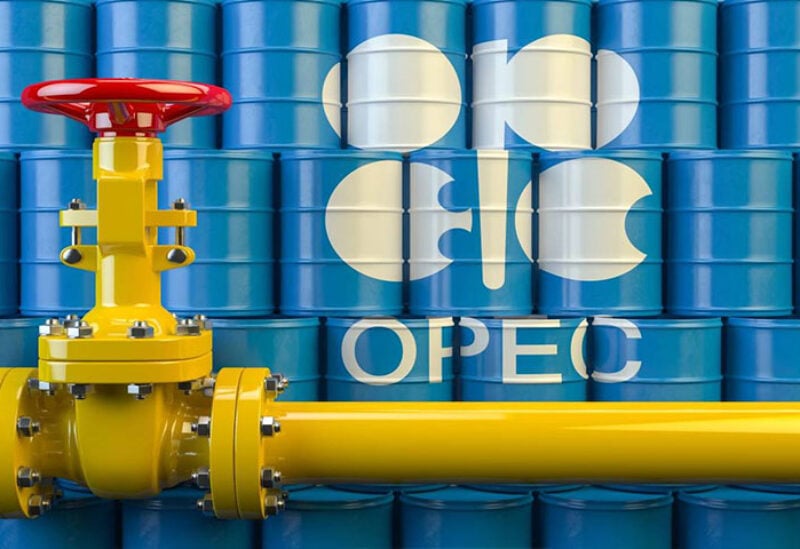 Christian Malek, analyst with American bank JP Morgan said that the impasse in global oil markets could last into August and prompt big increases in the price of crude, according to a leading expert of the energy industry, adding that OPEC+ — the alliance of producers which failed to agree an increase in supply earlier this month — could take up to six weeks to finalize a production agreement “as OPEC undergoes the due process of examining the case for higher baseline production.”
The deadlock arose because the UAE wanted to reassess its baseline level as a precondition to agreeing to higher output which the other 22 members of OPEC+ had agreed on.
The proposal was put forward by Saudi Arabia and Russia, with a view to ensuring long-term stability in oil supply, on the back of rising demand late this year and in 2022, as the global economy shakes off the pandemic recession.
“In the end, we expect Saudi to get its way, but not without the tail risk of much higher oil prices,” Malek wrote in a research note to investors.
“The proposal led by Saudi and Russia of an increase of 400,000 barrels per month starting from August (until reaching the April 2020 reference production level) has yet to be endorsed by the UAE, despite the fact that it serves to help neutralize future deficits and control the oil upside,” he added.
In the absence of additional barrels, the world’s big consumers would draw down inventories in the second half of the year, possibly to below the five-year average OPEC+ uses as its yardstick, and raising the price of crude in an “incrementally bullish” way.
“In turn, we think this could prompt the UAE to resolve a mutually beneficial framework within OPEC,” Malek said.
“We do not expect a total breakdown similar to last year’s price war and our best case is that the parties retain the desire to broker a deal,” he added.