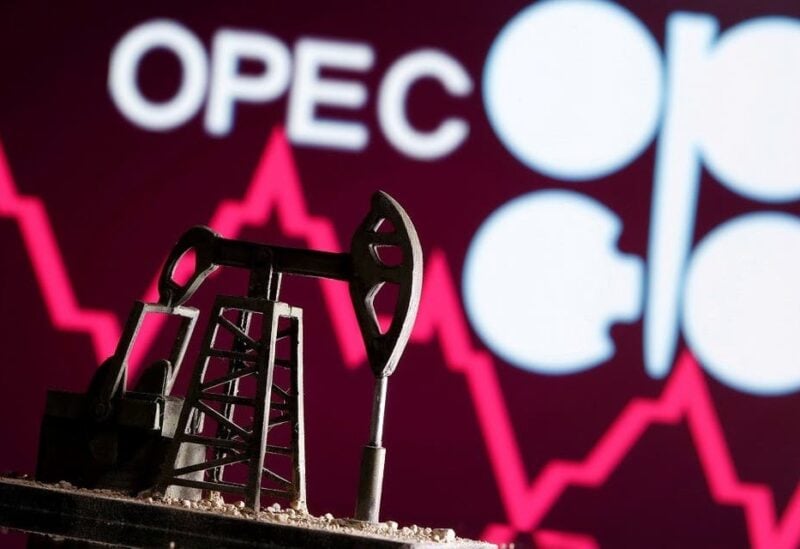 According to its most recent monthly market report, Opec, the crude oil exporters’ group, maintained its outlook for oil demand in 2022 and predicted that consumption would exceed pre-pandemic levels next year.

The group maintained its oil demand forecast for next year at 4.2 million barrels per day, down from the previous month’s forecast of 100.6 million bpd, despite the global economy’s continued growth.

However, due to macroeconomic projections and other challenges, Opec revised demand growth in some countries.

Higher demand growth in OECD Europe will be offset by “softer growth in industrial fuel demand in OECD America and Latin America,” according to a report released on Thursday.

However, the group reduced its forecast for 2021 due to slower-than-expected demand from China, the world’s second largest economy, and India, one of the world’s top crude consumers. It also anticipates a slowing of the pace of economic recovery in the fourth quarter of 2021 as a result of higher energy prices.

Crude prices have risen by more than 60% since the beginning of the year, as economic activity resumed, resulting in a surge in demand for energy.

“OECD oil demand projections for the fourth quarter of 2021 have been… adjusted lower to account for downward revisions in the region’s economic outlook, high energy prices, and an increase in Covid-19 cases.”

Coronavirus cases have been rising in a number of OECD countries, including the United States, Germany, the United Kingdom, and Turkey.

“In contrast to initial expectations, a wave of Covid-19 infections that forced targeted lockdown measures, as well as weaker manufacturing output and power sector challenges in China, have reduced third-quarter transport and industrial fuels demand.”

“India’s oil demand in the third quarter was also revised lower due to a slower recovery in industrial fuel demand.”

The International Monetary Fund cut its global growth forecast for this year in October, citing weakening momentum as a result of Covid-19 outbreaks, uneven access to vaccines, supply chain disruptions, and risks from rising inflation.

In December, Opec+, the oil exporters bloc behind historic production cuts, agreed to increase output by 400,000 bpd in response to US pressure to bring on additional supply.

The group, led by Saudi Arabia and Russia, stuck to its previous agreement to bring back a total supply of 2 million bpd to the markets end of the year.