Order of US made goods decline in February 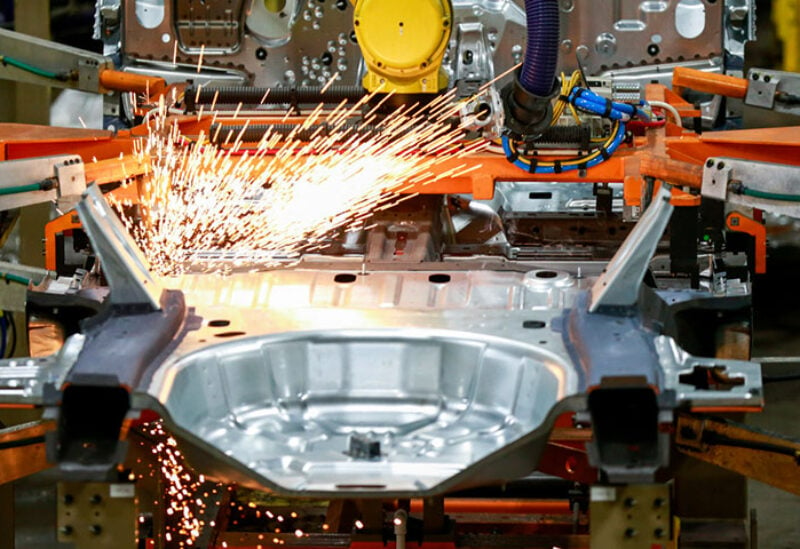 The Commerce Department said on Monday that factory orders dropped 0.8 percent after surging 2.7 percent in January.  Orders increased 1 percent on a year-on-year basis.

Severe weather blanketed large parts of the country, including winter storms in Texas and other parts of the densely populated South region, in the second half of February, disrupting consumer spending, production at factories, home building and sales.

But that’s all the rear view mirror. The Institute for Supply Management (ISM) said last week its index of national factory activity jumped in March to its highest level since December 1983. Manufacturing, which accounts for 11.9 percent  of the U.S. economy, has been buoyed by a shift in demand towards goods from services during the pandemic.

Economic growth is expected take off this year, powered by the White House’s massive $1.9 trillion pandemic relief package and the reopening of nonessential businesses as more Americans are vaccinated against the coronavirus.

Factory goods orders in February were held down by declines in demand for machinery, computers and electronic products, as well as primary metals. But orders for electrical equipment, appliances and components rose.

Unfilled orders at factories increased 0.8% in February after gaining 0.2% in January, suggesting a rebound in demand in the coming months.

The Commerce Department also reported that orders for non-defense capital goods excluding aircraft, which are seen as a measure of business spending plans on equipment, fell 0.9% in February instead of dropping 0.8% as reported last month.

Shipments of core capital goods, which are used to calculate business equipment spending in the GDP report, decreased 1.1%. They were previously reported to have declined 1.0% in February.

Business spending on equipment increased robustly for a second straight quarter in the fourth quarter, contributing to the economy’s 4.3% annualized growth rate during that period.