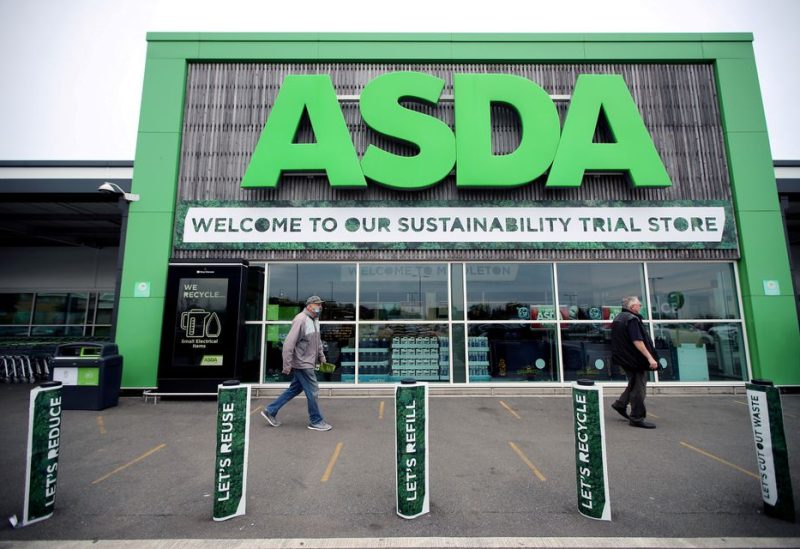 According to plans being looked into by the owners of both businesses, the British grocery giant Asda and the oil forecourts company EG Group may merge, the London-based Times reported on Saturday.

According to the publication, the merger would create a retail behemoth with between 11 billion and 13 billion pounds ($13.6 billion and $16.1 billion) in sales, more than 581 supermarkets, 700 gas stations, and 100 convenience stores in Britain.

The Issa brothers could not immediately be reached for comment.

Talks over merging the two businesses come ahead of a refinancing of EG Group, which has 7 billion pounds of debt due in 2025, according to the report.