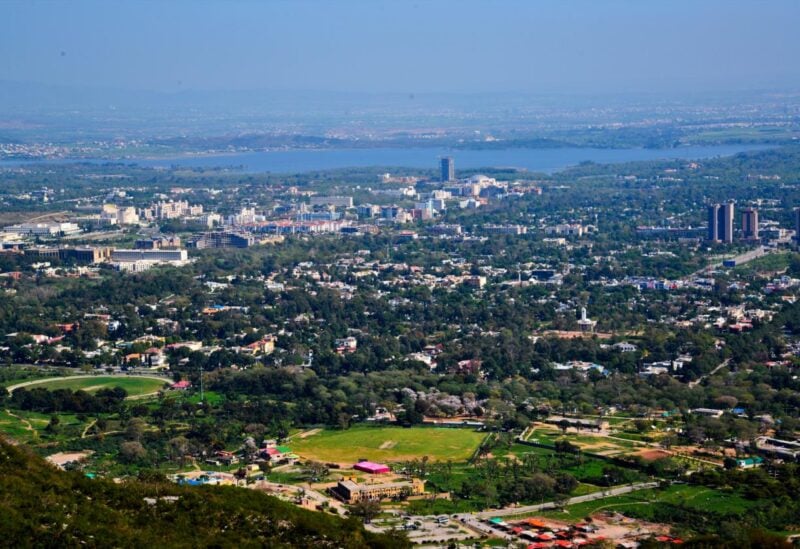 With the country requiring USD 51.6 billion in gross external funding over a two-year period (2021-2023) to meet its demands, Pakistan is in the grip of a serious economic crisis.
Despite the IMF’s highly conservative forecasts, Pakistan’s gross external finance demand is USD 23.6 billion in 2021-22 and USD 28 billion in 2022-23, according to The News International.
Pakistani officials are making last-ditch efforts to reach an agreement with the International Monetary Fund (IMF) at the staff level to bridge the gap in external funding requirements.
Without a deal with the IMF under the existing USD 6 billion Extended Fund Facility (EFF) during the ongoing talks in Washington, this massive gross external financing requirement will be jeopardised, according to The News International, due to the suspension of programme loans from other multilateral creditors such as the World Bank (WB) and Asian Development Bank (ADB).
The World Bank and the Asian Development Bank will continue to offer project loans, but given the capacity to complete projects, the payout will remain pitifully low.
According to The News International, credit rating agencies may further lower the country’s ratings, making raising cash through the issuing of international bonds more expensive.
According to official sources, the IMF is requesting that distortions in the taxing system be removed, and that varied GST exemptions and rates be harmonised with the normal rate of 17 percent.
These depressing figures show that Pakistan is forced to borrow more money from local and foreign sources to pay its obligations, including loan repayments, since it has completely failed to implement appropriate changes in its tax collecting mechanisms. 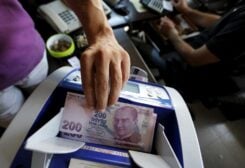 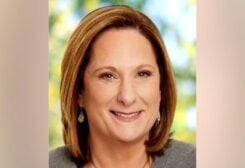