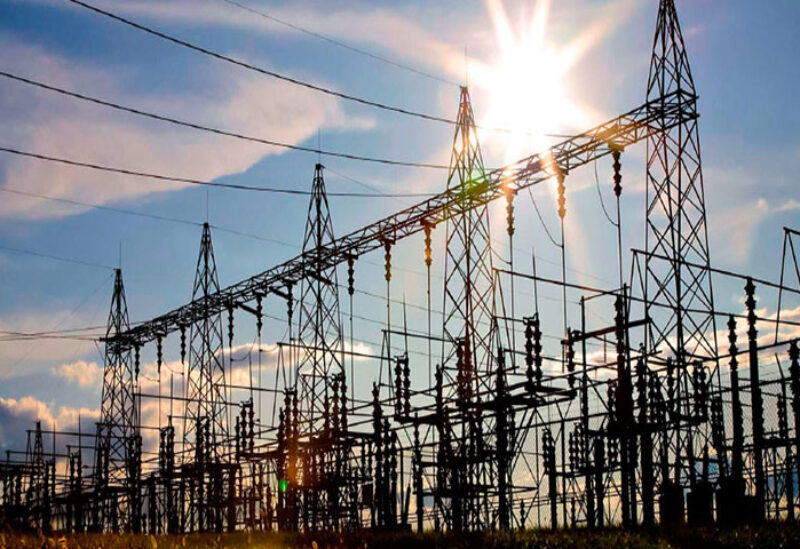 Panama will begin construction of a $1 billion plant for electricity generation using natural gas, President Laurentino Cortizo announced on Tuesday, as the Central American country seeks to increase its share of cleaner energy.

Called Gatun, the plant will be located at Isla Telfers near the port of Colon, on the opposite end of the Panama Canal from the nation’s capital Panama City, and have the capacity to produce 670 megawatts, Cortizo said.

Government sources told Reuters that the plant would start operations in late 2023 or early 2024.

Consortium Consorcio Group Energy Gas Panama, made up of private companies InterEnergy Group and AES Panama as well as the government, will be responsible for the construction, development and operation of the plant, a statement said.

Cortizo added that the government would not provide capital.

Gatun will generate more than 3,000 direct and another thousands indirect jobs, according to a forecast by InterEnergy Group.