PayPal to allow US customers to use cryptocurrency at checkout 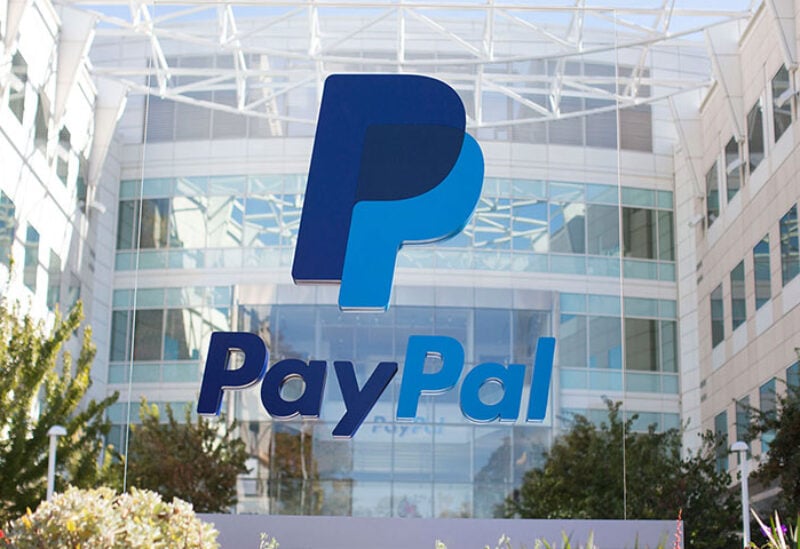 FinTech company PayPal will reportedly offer its US customers an option to use digital currencies in their wallets to pay for purchases at online merchants as part of its push into cryptocurrencies.

Customers who hold cryptocurrencies such as Bitcoin, Ethereum, Bitcoin Cash and Litecoin in PayPal’s digital wallets will be able to convert them into fiat currencies at checkouts to pay for their purchases, Reuters reported.

PayPal, which went public in February 2002, is expected to make an official announcement later today.

“This is the first time you can seamlessly use cryptocurrencies in the same way as a credit card or a debit card inside your PayPal wallet,” Dan Schulman, PayPal’s president and chief executive, told Reuters.

Cryptocurrencies received a major boost when PayPal, which is used by more than 375 million consumers and merchants in more than 200 markets, said it will provide a service allowing users to buy, hold and sell digital currencies last year. The company also created a dedicated business unit to focus solely on blockchain and crypto.

“We think it is a transitional point where cryptocurrencies move from being predominantly an asset class that you buy, hold and or sell to now becoming a legitimate funding source to make transactions in the real world at millions of merchants,” Mr Schulman said.

Paypal’s shares were down more than 2 per cent at $235.7 at the end of trading on Monday. The company’s stock has gained more than 140 per cent over the past 12 months.

The FinTech company has pressed ahead with plans to offer crypto services to investors after it backed out from Facebook’s cryptocurrency project Libra amid regulatory pressure.

The deal will help PayPal “accelerate and expand” its initiatives to support cryptocurrencies and digital assets, the San Jose-based company said in statement that time.

Last month, it said customers who buy cryptocurrency have been coming to the platform at a rate twice their login frequency prior to the availability of this feature.