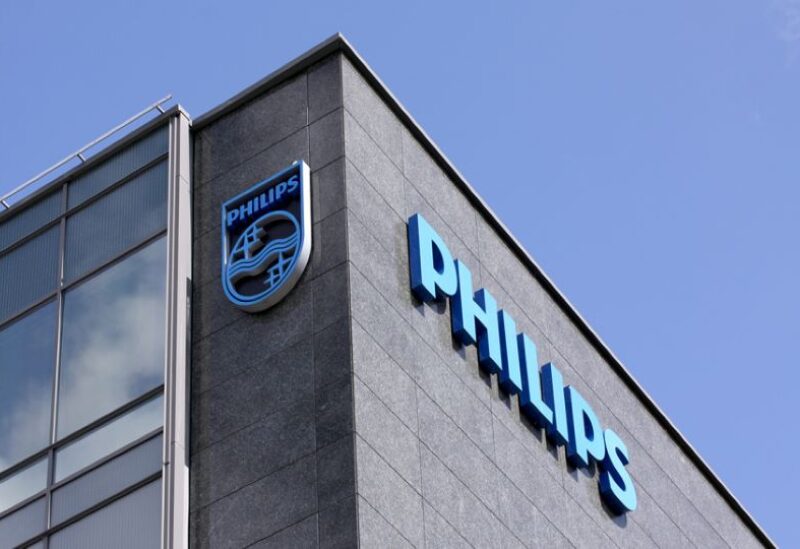 Philips (PHG.AS), a Dutch health technology firm, said on Monday that it expects sales to rebound quickly in the second half of the year, but that a severe fall owing to a global scarcity of parts is expected to remain in the coming months.

Philips warned earlier this month that supply chain issues would reduce profits and that a ventilator recall would need to be widened, sending company shares down more than 15% on their worst day on the financial markets in decades.
“We predict a comparable sales dip to begin the year, followed by a recovery and a robust second half of the year,” said Chief Executive Officer Frans van Houten in a statement.

The sleep & respiratory care section, which is still working on the major recall of breathing-aid machines announced last year over worries that a type of foam used in the devices may deteriorate and become hazardous, will slow overall growth.
Growth, excluding this unit, is likely to range between 5% and 6%, according to Van Houten.

Philips has put aside 725 million euros ($820.41 million) to repair and replace around 5 million devices globally, but this amount does not cover the potential expenses of litigation, with the business facing over a hundred class action lawsuits. Fears of a big claims cost have already reduced Philips’ market value by about 15 billion euros in the last nine months.

According to preliminary figures issued on Jan. 12, the Amsterdam-based company’s comparable sales declined 10% in the fourth quarter of 2021, while adjusted EBITA plummeted 35% to 647 million euros.