Porsche AG’s Meschke: advantages of IPO have been laid out 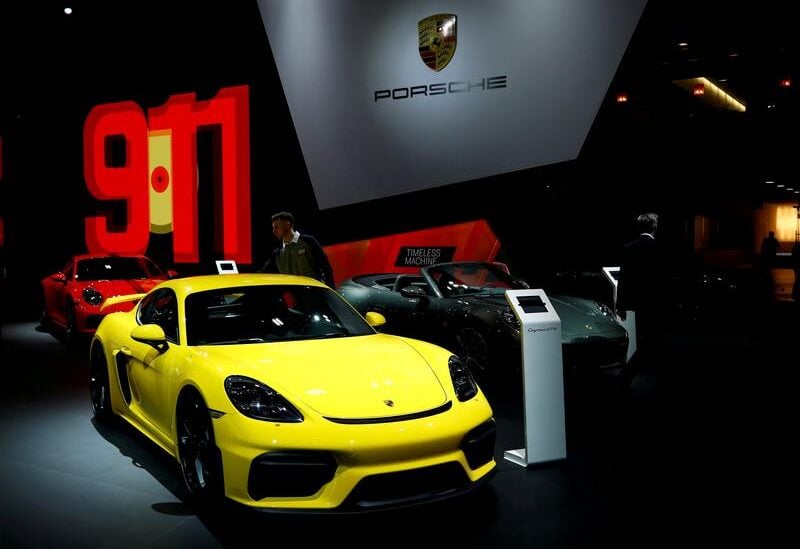 Volkswagen luxury unit Porsche AG is open to the idea of a possible stock market listing, with finance chief Lutz Meschke saying the advantages of such a move had been laid out.

“The decision has to be made by the Volkswagen management and supervisory board. We have largely discussed the advantages of such an initial public offering or listing already,” he said at Porsche AG’s annual media conference.

Faced with tens of billions of costs for a radical shift towards electric mobility and software, Volkswagen is considering a listing of Porsche, sources reported last month, also with a view to lifting the value of the world’s No.2 carmaker.

Meschke, who has previously mentioned how Ferrari benefited from being listed by Fiat Chrysler, already argued in favor of listing Porsche AG in 2018, noting that the unit could be worth up to 70 billion euros ($83 billion) in such a scenario.

But earlier this week, Volkswagen Chief Executive Herbert Diess said Porsche, which contributed 42% to Volkswagen’s operating profit in 2020, was vital to funding the group’s turnaround.

Meschke said in the event of a listing, shareholders in Porsche AG would naturally expect a dividend. That would allow Volkswagen to still share in the carmaker’s success.

Boosted by details on its electric mobility strategy and positive broker comments, Volkswagen shares are up around a fifth so far this week, reaching their highest level since April 2015 on Thursday.

Meschke also commented on the future of Volkswagen unit Bugatti, saying there was a good fit with Croatian electric hypercar maker Rimac Automobili, in which Porsche has a 24% stake.

“There is a certain probability that Rimac and Bugatti will come together. There is no decision yet, but chances are good,” he added.

Earlier this week, Volkswagen’s Diess noted it was the group’s aim to transfer responsibility for Bugatti to Porsche, saying Porsche would most likely form a joint venture with Rimac involving Bugatti and end up owning a minority stake.