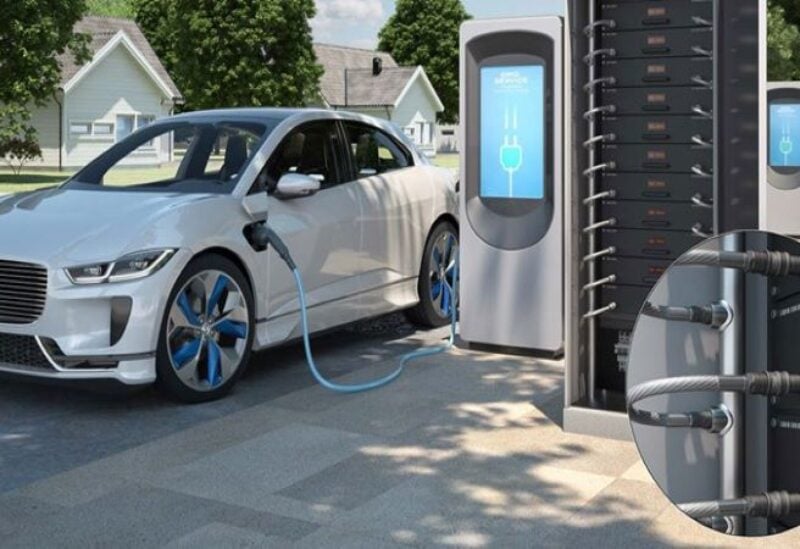 US President Joe Biden is emphasizing billions of dollars in his massive bipartisan infrastructure deal to pay for the installation of electric vehicle chargers across the country, an investment he claims will go a long way toward reducing global warming carbon emissions while creating well-paying jobs.

At the moment, the US market share of plug-in electric vehicle sales is one-third that of the Chinese EV market.

“It’s a big deal,” Biden said as he signed the bill into law at the White House on Monday.

Republicans, including some who voted for the infrastructure package, are criticizing Biden for being preoccupied with electric vehicle technology at a time when Americans are dealing with rising gasoline and natural gas prices.

Mitch McConnell, the Senate Republican leader, took to the Senate floor on Tuesday to argue that “the Biden administration does not have any strategic plan to snap its fingers and turn our massive country into some green utopia overnight.”

“They just want to throw boatloads of government money at things like solar panels and electric vehicles and hope it all works out,” said McConnell, one of 19 Republican senators who supported the infrastructure bill.

“American families are staring down the barrel of skyrocketing heating bills,” he added, “and the Democrats’ response is to declare war on affordable American energy.”

Jen Psaki, White House Press Secretary, stated that the administration is considering “every tool in our arsenal” to combat high gasoline prices, adding that Vice President Biden and his economic team are “quite focused” on the issue.

The GM plant that Biden will visit was set to close in 2018 as the automaker tried to reduce excess factory capacity used to build sedans as buyers shifted to SUVs and trucks. However, the plant, which had been producing cars with internal combustion engines since its inception in 1985, was saved a year later and renamed Factory Zero to produce zero-emissions electric vehicles.

The 381,000-square-metre plant, which straddles the border between Detroit and the Hamtramck enclave, is currently producing pre-production versions of the electric GMC Hummer pickup truck.

The infrastructure spending will have little direct impact on the plant, but it will benefit from $7.5 billion for the electric vehicle charging network.

Biden wanted $15 billion to build 500,000 chargers and hasn’t said how many could be built for half that price.

$7.5 billion is unlikely to be sufficient. According to the International Council on Clean Transportation, the United States will require 2.4 million charging stations by 2030 if 36% of new vehicle sales are electric. Currently, there are approximately 45,500 charging stations across the country, with approximately 112,000 plugs.

Biden hopes to do even more to promote electric vehicles, including a provision in his proposed $1.85 trillion social services and climate bill that would provide a $7,500 tax credit to consumers who purchase electric vehicles through 2026.