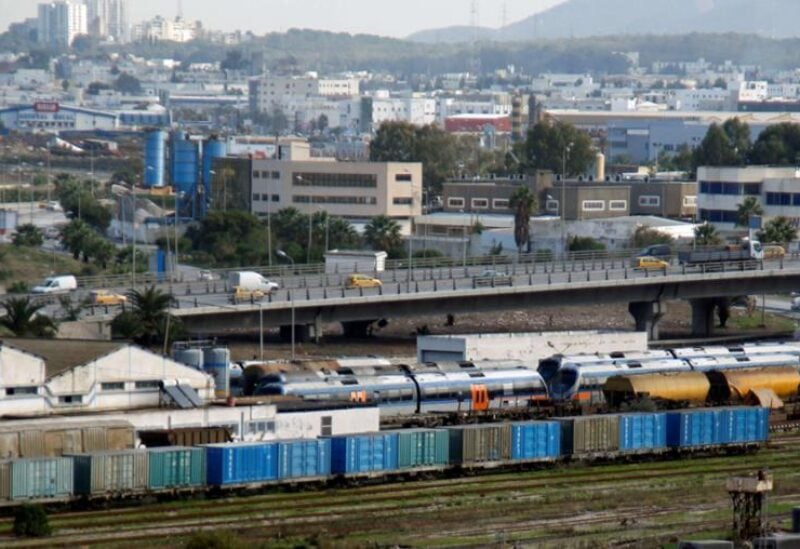 Tunisian railway employees continued their strike for the second day yesterday, crippling the transportation network across the country.

In statements to local media, Hassan El-Miyadi, a spokesperson for the government-owned railways company, said: “The railway workers’ strike was sudden and unannounced.”

“The strike was scheduled for 7 April, after the trade union insisted on obtaining a salary increase for workers, which requires the approval of the prime minister,” he added

The civil action “comes in light of the failure to disburse the increase of end-of-year incentives as part of March wages … The company’s management is negotiating with the unions to resume work.”

In addition to disbursing the increase, the General Railways Syndicate demands the integration of 78 contractual employees in the National Railways Company.