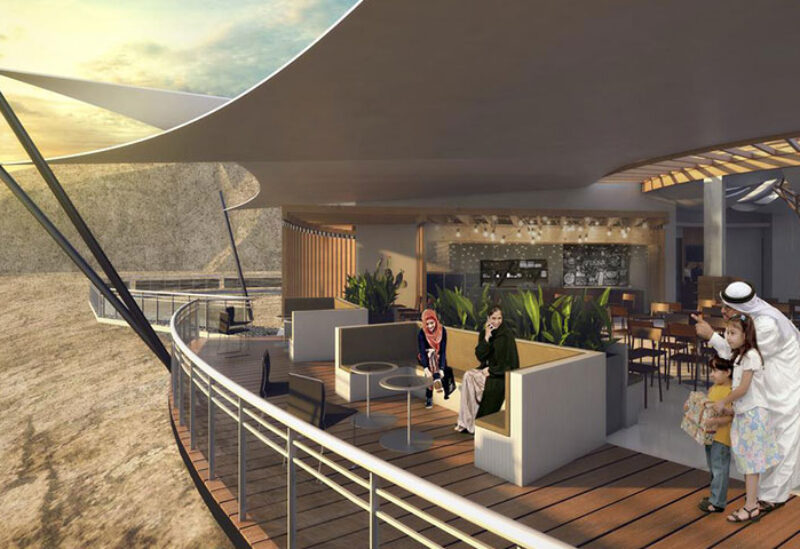 The head of Tourism Development Authority said that Ras Al Khaimah is investing $136.14m in 20 sustainable tourism destinations within the emirate as it looks to tap into global demand for ecotourism.

Investments, in partnership with RAK Hospitality Holding and the emirate’s Chamber of Commerce and Industry, will be made over the next 24 months, increasing the number of hotel rooms significantly in Ras Al Khaimah, Raki Phillips chief executive of RAKTDA told The National on the sidelines of Arabian Travel Market in Dubai on Sunday.

“Right now Ras Al Khaimah has about 6,700 keys and in the next year and half to two years, we are doubling that,” Phillips said. “Just this year alone, even though it’s a pandemic year, we have several hotels that are opening.”

Demand remains robust in the emirate despite pandemic-driven headwinds, for this it is important to continue investing in developing its tourism sector, he said.

“Pre-pandemic, we had over 1.1 million tourists that visited RAK, of which 70 percent of those were international and the rest domestic,” Phillips said.

Although there was a 75 percent global fall in international tourism numbers in 2020, “our decline was just about 25 percent, so really it’s a third of the global average”, he said, citing UN World Travel Organization data.

The potential of cultural and nature projects will continue to grow and the northern emirate is nowhere close to the capacity it wants to achieve in terms of tourism numbers, Mr Phillips said.

In terms of future priorities, the emirate will invest where “we have to … [and] in projects that are sustainable”. It will “assess the situation” and then determine the scale of further investments, he said .

In its latest round, RAKTDA is developing several projects at Jebel Jais, the UAE’s highest peak, including Earth Hotels Altitude, an eco-based pop-up establishment, mountain lodges, camping facilities, a food and beverage village, dedicated paragliding pads and a base for fixed hot air balloons.

It is also developing a large beachfront project by Marjan with a marine district and a Scallop Ranch that will offer oysters and scallop diving facilities.

Ras Al Khaimah – which boasts the world’s longest zipline at Jebel Jais, 64km of coastline, adventure tourism offerings and heritage sites such as Al Jazirah Al Hamra – has traditionally been popular with UAE residents and visitors from CIS markets.

The authority expects some impact on its tourism sector this year from the border closure with India due to the devastating second wave of the pandemic in the country as it is a key source market, but it is “too early” to say how big that will be, Mr Phillips said.