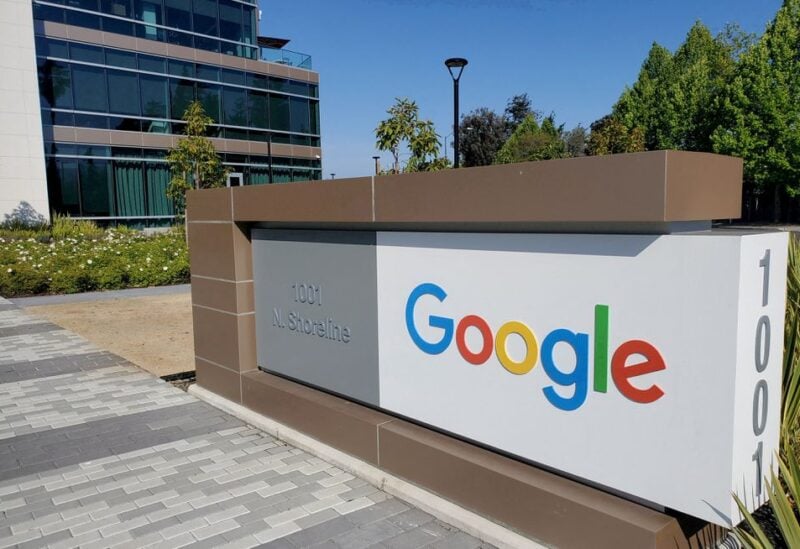 On Friday, Google, a subsidiary of Alphabet Inc., was sued by the Republican National Committee (RNC) for allegedly sending its emails to users’ spam boxes.

In a lawsuit submitted to the U.S. District Court in California, the U.S. political committee claims that the internet giant “discriminated” against it by “throttling its email communications because of the RNC’s political affiliation and opinions.”

“Google has relegated millions of RNC emails en masse to potential donors’ and supporters’ spam folders during pivotal points in election fundraising and community building,” the RNC said in the lawsuit.

“As we have repeatedly said, we simply don’t filter emails based on political affiliation. Gmail’s spam filters reflect users’ actions,” Google spokesperson José Castañeda said in a statement. “We provide training and guidelines to campaigns, we recently launched an FEC-approved pilot for political senders, and we continue to work to maximize email deliverability while minimizing unwanted spam,” he said, referring to the Federal Election Commission.

Spam filters on email services typically weed out unsolicited “spam” messages and divert them to a separate folder.

“Critically, and suspiciously, this end of the month period is historically when the RNC’s fundraising is most successful,” the lawsuit said, adding that it does not matter whether the email is about donating, voting or community outreach.

Despite the committee’s best efforts to cooperate with Google, it claimed that the “discrimination” had been occurring for nearly ten months.

It claimed that revenue had been lost due to the alleged routing of its emails to spam folders and that more revenue will be lost in the upcoming weeks as the midterm elections approach.