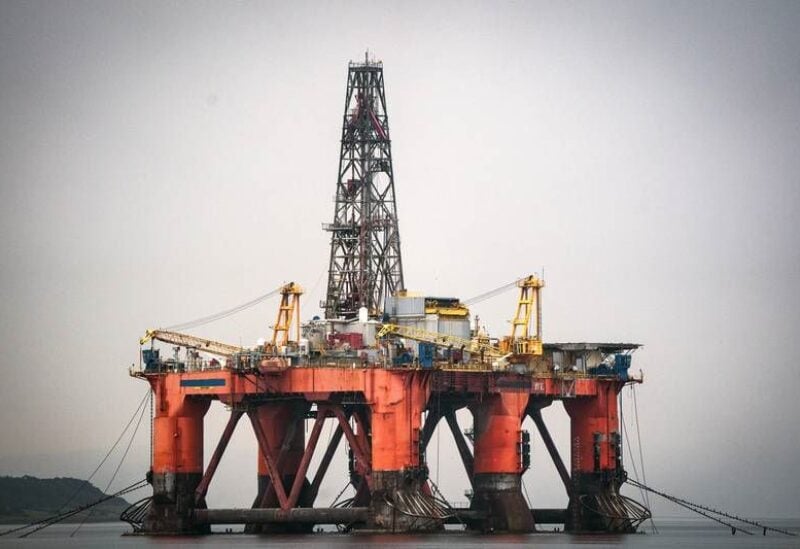 As the government strives to construct carbon capture and storage capabilities, the UK’s oil and gas regulator has identified 100 pipelines that might be repurposed, resulting in savings of £14 billion ($18.8 billion).

Pauline Innes, the Oil and Gas Authority’s head of decommissioning, stated at a symposium on the future of the North Sea that fresh analysis has found 100 of the UK’s 3,000 pipes that may be reused for hydrogen and carbon capture.

Decommissioning is the industry’s “unsung hero,” she says, and reusing pipelines is a “priority.”

“It is becoming evident that the destination for infrastructure that is returned to shore may not necessarily be recycling our rubbish; it may be reused or repurposed,” she added.

“The primary reuse potential we see is in pipelines.” They may be useful to the carbon storage and hydrogen markets as a transmission line connecting offshore and onshore.”

Pipelines, according to Ms Innes, hold the key because of the cost reductions involved.

“If a pipeline is used for carbon capture or hydrogen, it saves the new owner time, effort, and the expense of building a new pipeline,” she explained.

“That is not only good for the environment, but it is also excellent for the wallet. The money saved on infrastructure installation might be spent elsewhere in the firm.

In the medium term, repurposing just half of the infrastructure is feasible “We’ve discovered 100 pipes. If half of them found a life outside of oil and gas, the economic effect would be roughly £7 billion – £7 billion that might be invested elsewhere, possibly in creating or enhancing a new technology or avoiding risks that occur.

The Oil and Gas Authority is now collaborating with operators that are five years away from shutting down to see if their infrastructure may be reused.

The United Kingdom is now constructing its first deep test sites to investigate the prospect of storing carbon dioxide in old oil and gas wells onshore.

The research has found twenty wells in the north of England where 1,000 tonnes of carbon dioxide might be buried.

It is predicted that reusing a well and installing monitoring technology will cost £5 million.