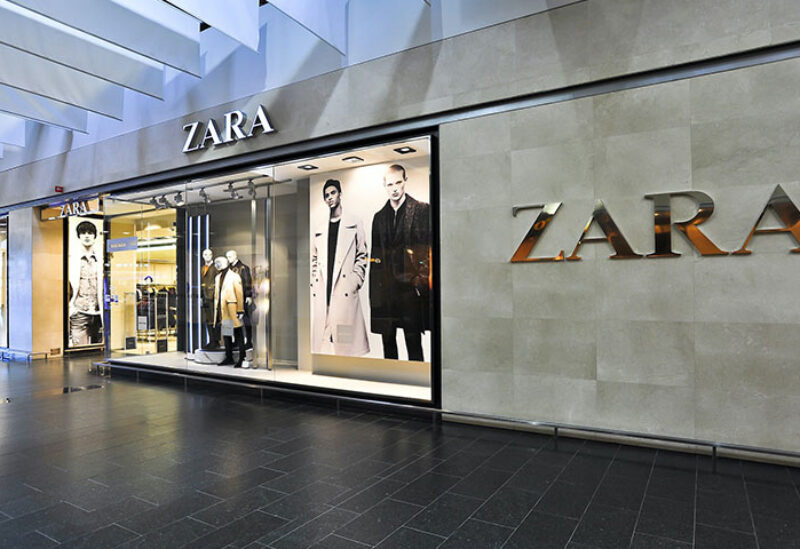 After the local franchisee of the apparel giant organized a campaign event for a well-known far-right election candidate, some Israelis are calling for a boycott of Zara and even burning its clothing on fire.

Following news that Trimera Brands chairman Joey Schwebel had hosted a roundtable with ultranationalist legislator Itamar Ben-Gvir at his home last week, some Israelis shared videos on Twitter of themselves burning Zara clothing.

Labor Party leader and Transportation Minister Merav Michaeli said that she will no longer shop at Zara in Israel due to the event, local media quoted her as saying.

Polls predict a joint ticket of Ben-Gvir’s party and other factional parties will win 12-14 of parliament’s 120 seats in Israel’s Nov. 1 election, turning the 46-year-old into a potential kingmaker of a future conservative coalition. That could inflame long-strained ties between Israeli Jews and the 21% Arab minority.

Trimera holds the Israel franchise for Zara, which operates 24 stores in Israel and 1,800 globally. Zara is owned by Spain’s Inditex, which did not immediately respond to a request for comment.

Spokespeople for Schwebel and Zara described the event as private, declining further comment.

While not confirming the campaign event, Ben-Gvir said Schwebel faced “a boycott based on his political background”.

“That’s the real face of the left,” the candidate told Israel’s Ynet Radio.