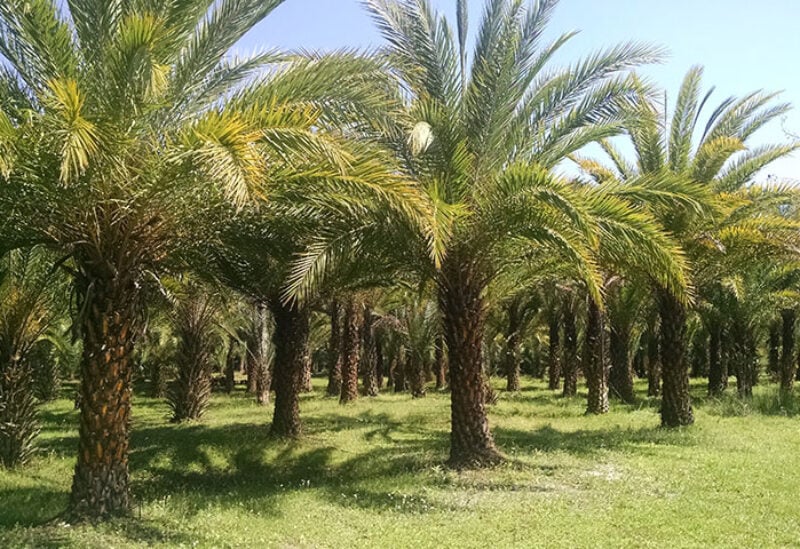 Russia will work with Saudi Arabia to implement its Green Initiative that involves planting 10 billion trees, according to the chief executive of Russia’s sovereign wealth fund.

“RDIF will work jointly with Public Investment Fund and other investors to implement some of the key projects of this initiative,” said Dmitriev.

“Russia and Saudi Arabia will continue its strategic partnership in many areas including the Green Initiative,” he added.

The Green Initiative highlights the Kingdom’s drive to diversify its economy away from fossil fuels and repair some of the damage done by their use, and aims to reduce Saudi Arabia’s contribution to global carbon emissions by more than 4 percent.

By 2030, the Crown Prince aims to have 50 percent of the Kingdom’s electricity produced by renewable sources.

“Another important initiative by the Kingdom is the program to strengthen partnership with the private sector that will attract additional capital into the Saudi economy and ensure further growth and prosperity,” he said.