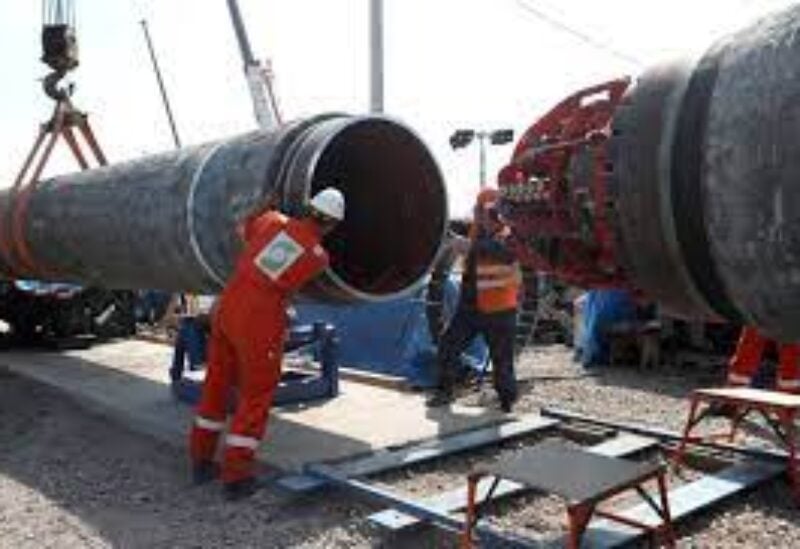 Russia’s Foreign Ministry said in a statement on Saturday that it will take punitive steps in response to the US imposing additional sanctions on a Russian ship and two businesses engaged in the Nord Stream 2 gas project.

The $11 billion project, which will expand the existing Nord Stream pipeline over the Baltic Sea and allow Russia to pump gas to Europe without going through Ukraine, has been a source of friction between Moscow and Washington.

The sanctions were placed on a ship, its owner, and a construction firm on Friday, but opponents of the project argued the restrictions were insufficient to halt the project.

The United States and Britain also imposed sanctions on Friday on men they said were Russian Intelligence operatives responsible for the poisoning one year ago of Kremlin critic Alexei Navalny.

“We view such hostile actions by the Biden Administration as dictated by a lack of political will and an unwillingness to build U.S.-Russian relations on a partnership basis,” Maria Zakharova, a spokeswoman for Russia’s Foreign Ministry, was quoted as saying in the statement.