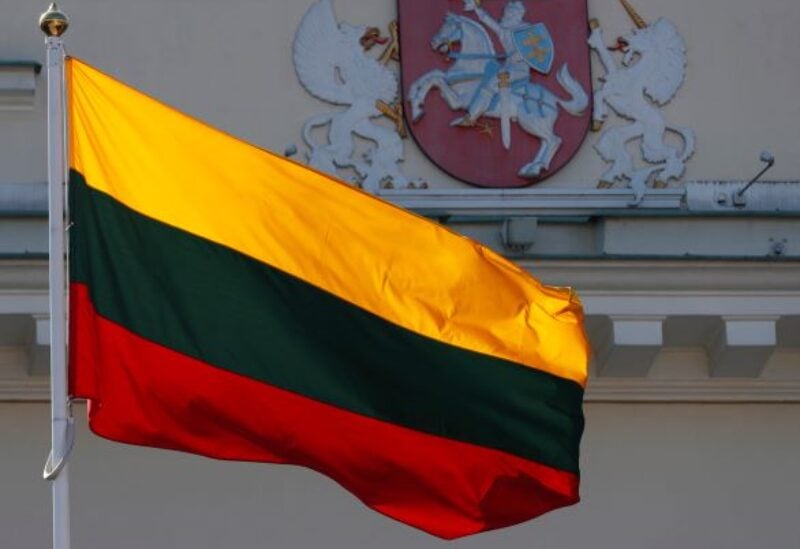 Lithuania has told the Russian region of Kaliningrad that it will block the import and export of a large number of goods by rail because of Western sanctions, the regional governor said on Friday.

The region – home to the Russian Baltic Fleet and a deployment location for nuclear-capable Iskander missiles – is sandwiched on the Baltic coast between Lithuania and Poland, both NATO members, and has no land border with Russia.

Governor Anton Alikhanov said the clampdown would affect between 40% to 50% of the products that are imported to and exported from Russia through Lithuania.

Among the goods that would be affected are building materials, cement and metal products, he said.

The move could increase already high levels of tension between Russia and NATO over Russia’s invasion of Ukraine in late February.