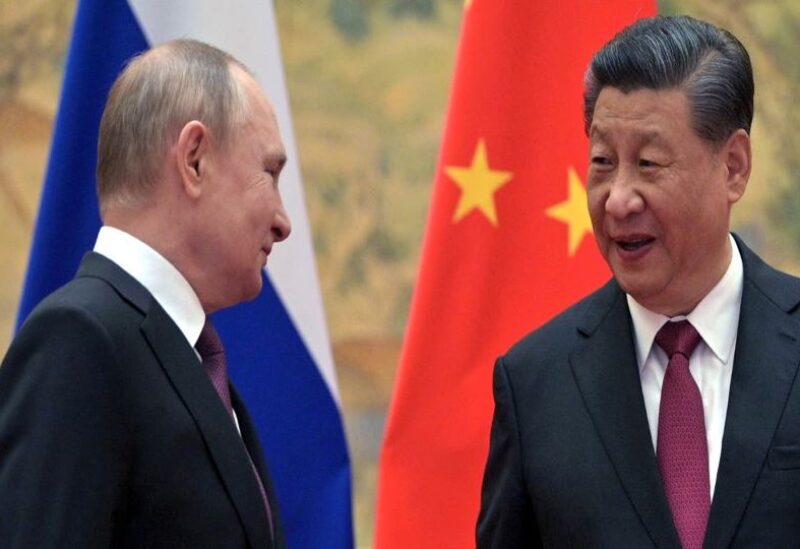 On Friday, Russian President Vladimir Putin informed Chinese President Xi Jinping in Beijing that Russia was preparing a new contract to provide China with additional gas in the midst of deteriorating relations with the West over Ukraine.

“Our oilmen have produced very good new options on hydrocarbon deliveries to the People’s Republic of China,” Putin said at a meeting with Xi to explore further cooperation.

“And a step forward has been taken in the gas business, I mean a new deal on providing 10 billion cubic metres per year to China from Russia’s Far East,” Putin stated while in Beijing for the Winter Olympics.

Russia exports gas to China via the Power of Siberia pipeline, which began pumping supplies in 2019, as well as by transporting liquefied natural gas (LNG). In 2021, it will export 16.5 billion cubic meters (bcm) of gas to China.

The Power of Siberia network is separate from another system that transports gas to Europe, where gas prices have reached record highs, one of numerous points of contention between the West and Moscow.

Putin is accompanied by a number of Russian authorities and business executives, including Rosneft CEO Igor Sechin. The delegation does not include Alexei Miller, the CEO of Gazprom, which has a monopoly on Russia’s pipeline gas exports.