Samsung Electronics will not release Galaxy Note series this year 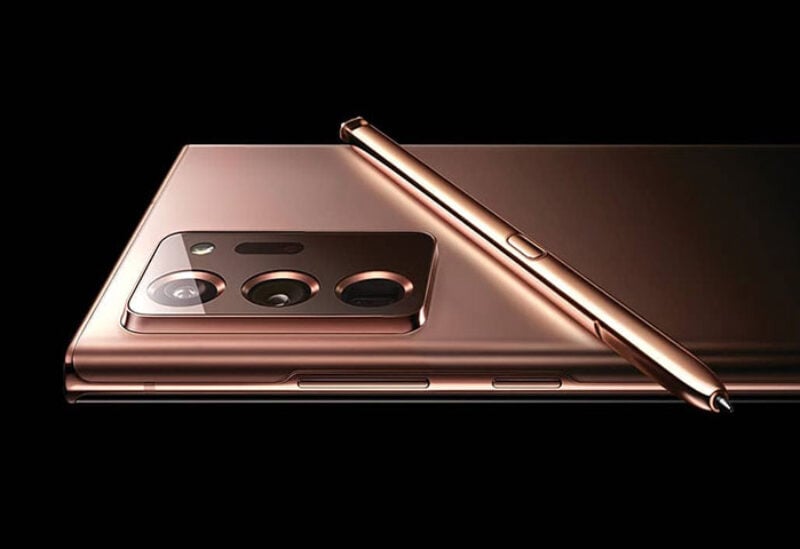 Samsung Electronics is unlikely to release its Galaxy Note series smartphones this year to reduce production pressure on the company, according to DJ Koh, co-chief executive of Samsung’s IT and mobile communications division.

The South Korean company usually releases its Note series, one of its best-selling models known for its stylus S Pen, in August every year.

“Note series is positioned as a high-end model in our business portfolio … it could be a burden to unveil two flagship models in a year so it might be difficult to release Note model [in second half] … we seek to release a Note model next year,” Koh said during an annual shareholders meeting in Seoul on Wednesday.

The high-end Note series made up nearly 5 percent of Samsung’s global smartphone shipments over the past two years, according to Massachusetts-based International Data Corporation.

Samsung is one of several manufacturers dealing with a severe shortage in semiconductor chip supply as demand for gadgets picked up amid the coronavirus pandemic. The world’s largest chip maker saw demand boom last year from laptop manufacturers and data centres, which use chip technology to enhance their storage capabilities, as remote working fuelled a need for more devices and greater cloud storage capacity.

Samsung admitted on Wednesday that it is dealing with a chip shortage but stopped short of attributing its decision to cancel the Note series launch to it.

“There is a serious imbalance in supply and demand of chips in the IT sector globally … despite the difficult environment, our business leaders are meeting partners overseas to solve these problems. It’s hard to say the shortage issue has been solved 100 per cent,” Koh said.

The company is increasing its in-house memory chip production capacity to offset chip shortage and began expanding the assembly line in Pyeongtaek in June, with production on the new line expected to start in the second half of this year.

Industry experts said chips are expected to remain in short supply in the coming months as demand remains higher than ever.

Global chip sales are forecast to surge 8.4 percent this year from last year’s total of $433 billion, according to the Semiconductor Industry Association. This is up from 5.1 per cent growth witnessed in 2020.

Samsung’s net profit jumped 26.4 percent year-on-year to $5.3 billion in the fourth quarter last year as the company braved the coronavirus-related disruptions to continue its smartphone launches.

The electronics company expects to strengthen its market position through the expansion of its foldable phones.

This year, Samsung aims to establish the Galaxy Z Fold’s position as a “super premium” smartphone while selling the Galaxy Z Flip at a competitive price point for millennial customers, Mr Koh said.