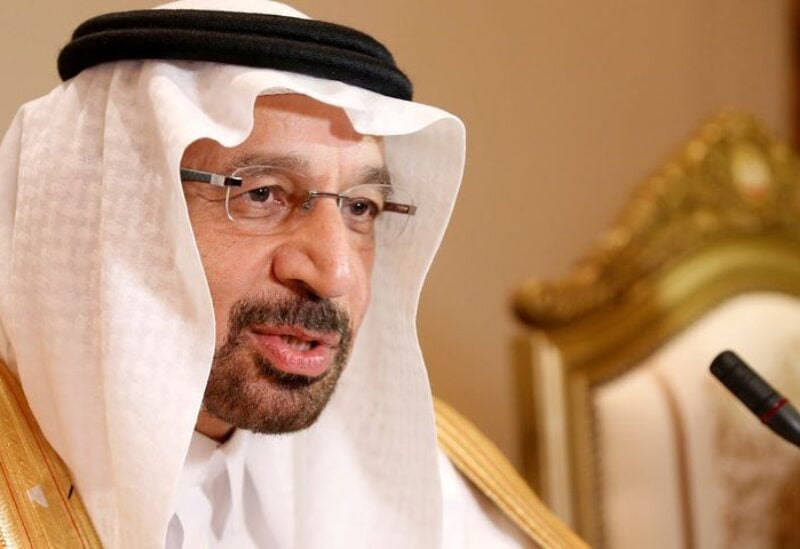 According to its investment minister, Saudi Arabia plans to spend $3 trillion in the country over the next nine years, with the Public Investment Fund and other local and foreign enterprises playing a vital role.

The kingdom aims to be “the most investor-friendly” location and expand private sector engagement in “our huge and growing economy to 65 percent,” Khalid Al Falih said at the Future Minerals Forum on Wednesday.

To that end, Saudi Arabia is drafting an investment legislation that would serve the demands of both domestic and foreign investors, according to Mr Al Falih. “It will be a world-class law, and it will be enacted this year, sooner rather than later,” he continued.

Mr Al Falih emphasized the significance of overseas investors in supporting the expansion of the Saudi economy, saying they “bring in not just finance but also know-how and best practices” that benefit Saudi partners and the economy.

As part of its Vision 2030 initiative, Saudi Arabia, the Arab world’s largest economy, is diversifying away from oil. To attract investment and generate employment, the monarchy is constructing projects in real estate, petrochemicals, transportation, hotels, and industries.

The Public Investment Fund is pumping billions of dollars into the economy in order to stimulate growth. The fund will invest $40 billion each year in 2021 and 2022, according to Saudi Crown Prince Mohammed bin Salman.

Among other things, the monarchy adopted new privatization and agriculture legislation, as well as a mining law that went into force in January of last year.

“The kingdom will be one of the greatest places to do business in terms of its regulatory and judicial systems.” We are already good because foreign and domestic investors have found investing in the kingdom to be stable, predictable, and secure, but we are not satisfied with being good; we want to be the greatest. And we feel that our policies and reforms are moving us in the right route,” Al Falih added.

In the first quarter of 2021, Saudi Arabia issued 478 new foreign investment licenses, the most since records started.

Al Falih also stated that the kingdom intends to expand its internal railway network in order to jump-start its infrastructure spending.

“New rail will crisscross the kingdom and supplement the existing network,” he said at the meeting.