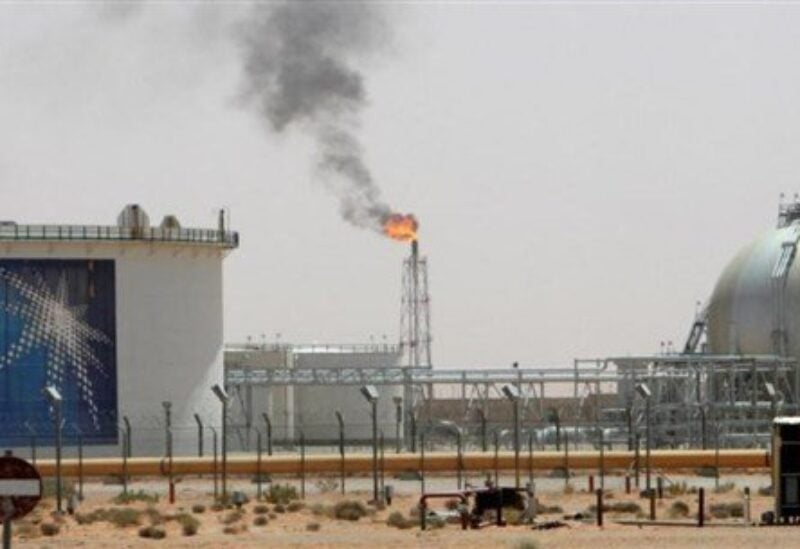 Saudi Arabia’s state oil company Aramco, under pressure from the West to increase output amid soaring prices, pledged on Sunday to increase investments by around 50 percent this year as it reported a doubling of profits in 2021.

Oil prices increased by 50% last year as demand recovered from the COVID-19 pandemic, then soared above $100 per barrel to 14-year highs in February after Russia invaded Ukraine, prompting Western nations to urge major producers to increase output.

Aramco (2222.SE) said it would increase capital expenditure (capex) to $40-50 billion this year, with further expansion expected until the middle of the decade. Capex was $31.9 billion last year, up 18 percent from 2020, implying a 50 percent increase this year at the midpoint of the guidance range.

When asked if Aramco would pump more oil to fill any gaps in the market left by the Ukraine conflict, CEO Amin Nasser said the company would produce in accordance with Saudi energy ministry guidelines.

The company has said it plans to raise its crude oil “maximum sustainable capacity” to 13 million barrels a day by 2027, and wants to increase gas production by more than 50% by 2030. Its average hydrocarbon production was 12.3 million barrels of oil equivalent per day last year.

Aramco made $110 billion in net profit in 2021, up from $49 billion a year earlier and compared with analysts’ mean estimate of $106 billion, according to Refinitiv Eikon.

With a rise in both output and prices, analysts expect net profit to reach $140 billion in 2022.

He has announced plans to sell more Aramco shares.

The surge in Aramco’s valuation on Sunday moved it above that of Microsoft (MSFT.O), though it remains behind Apple’s (AAPL.O) $2.68 trillion.

The Saudi government said last month that Crown Prince Mohammed, who is leading a huge investment drive to diversify the kingdom’s economy, had transferred 4% of Aramco shares to the country’s sovereign wealth fund.