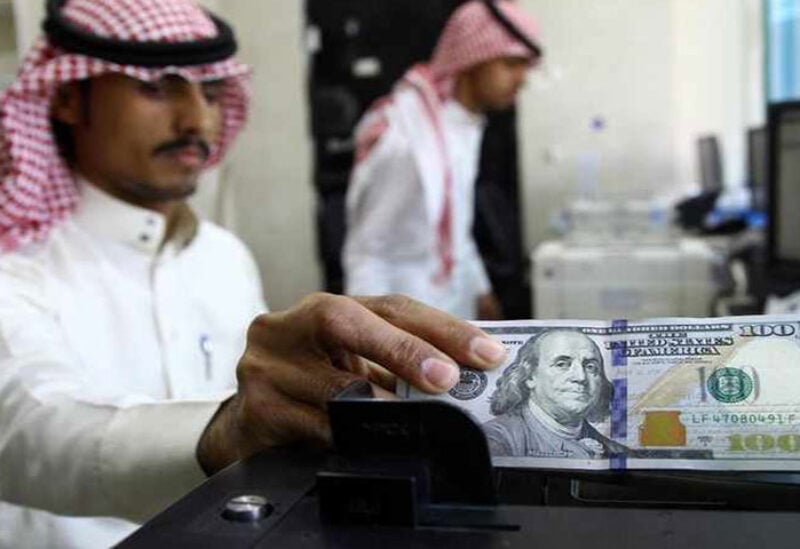 Saudi Arabia’s central bank data showed on Monday that the country’s net foreign assets declined to $436.30 billion in April, down nearly 1.9 percent from $444.59 billion in March, .

The foreign assets were also lower than $444.11 billion recorded in April 2020, the data showed.

The central bank does not disclose the reasons for the change in foreign assets. An economist said it could be linked to the kingdom supporting the investment drive of its sovereign wealth fund, the Public Investment Fund (PIF).

“The drop is unexpected to be linked to budgetary needs, and is more likely support for investments, as we have seen last year with a $40 billion transfer to the PIF,” said Monica Malik, chief economist at Abu Dhabi Commercial Bank.

The Gulf state has been financing its budget through debt issues and withdrawals of government reserves at the central bank, which last year also pumped $40 billion of foreign reserves into PIF to help fund investments.

Crown Prince Mohammed bin Salman, has said the wealth fund plans to pump at least $40 billion into the local economy each year through 2025.