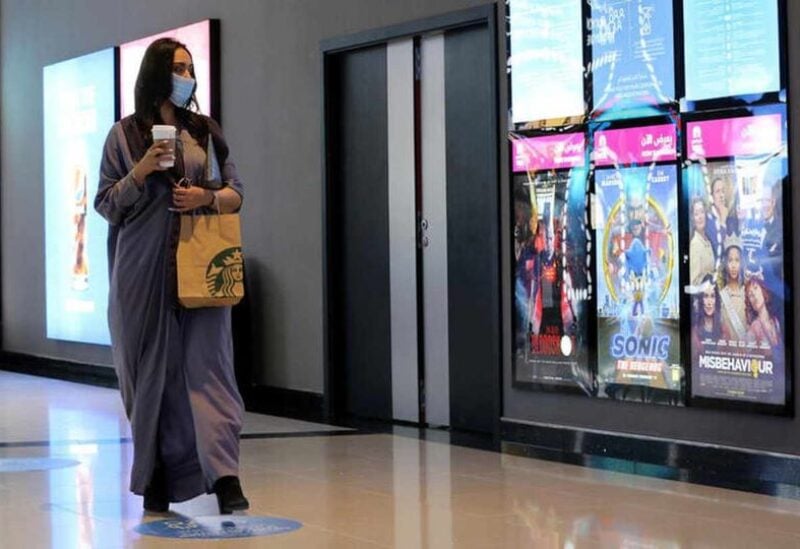 Saudi Arabia granted the most commercial registrations in the entertainment and art industries in the last six years, with a 906 percent rise in 2021 compared to 2015, according to the Kingdom’s Ministry of Commerce on Wednesday.

Follow our Google News channel online or via the app for the most recent headlines.

The total number of commercial registrations granted to the entertainment and arts industry in the Kingdom has already reached 11,424.

The number of business registrations granted to the country’s other districts ranged from 64 and 441.

The huge rise in commercial registrations granted last year underlines efforts to accomplish Vision 2030 targets, as the Kingdom intends to attract $69 billion in investments and generate more than 200,000 employment opportunities in the entertainment industry by 2030.