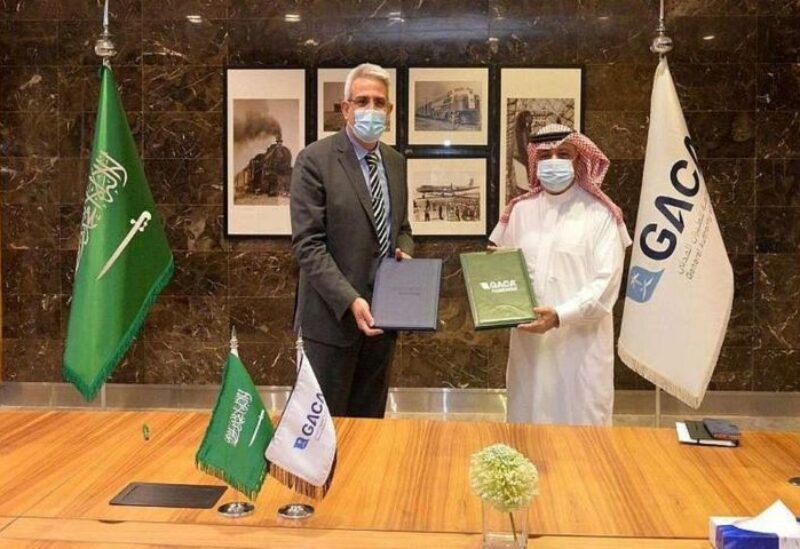 he agreement was signed by the leaderships of Saudi Arabia’s General Authority of Civil Aviation (GACA) and IATA. (SPA)

Saudi Arabia has signed with the International Air Transport Association (IATA) a headquarters agreement to establish its regional office in the Kingdom, according to a report published by the Saudi Press Agency.

The agreement was signed on Tuesday by the President of Saudi Arabia’s General Authority of Civil Aviation (GACA), Abdulaziz bin Abdullah Al Duailej, and Vice President of the IATA for the Africa and Middle East region, Kamel Hassan Al-Awadi.

“The signing of this agreement not only aligns with the Kingdom’s interest in supporting and promoting the role of regional and international civil aviation organizations, but also contributes to the Kingdom’s distinguished efforts to empower organizations based in the Kingdom through providing various forms of support to assist in their role of contributing to the development of the field of air transport,” the Saudi Press Agency reported.