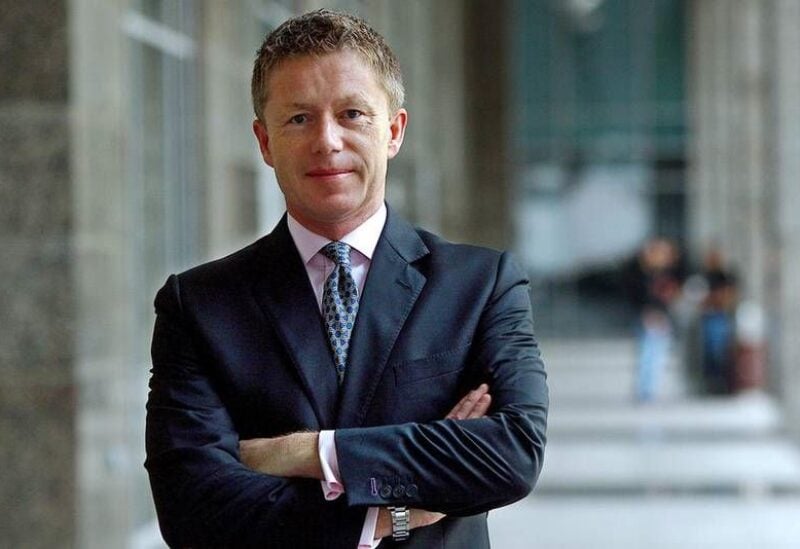 The creditors are expected to receive 7.25 billion Saudi riyals ($1.93bn) in settlements, which is equal to about 26 per cent of total approved debt claims worth 27.5bn riyals, the company said in a statement.

The settlement assets include over 800 million riyals in cash, a portfolio of publicly traded shares valued at approximately 3.7bn riyals and a large portfolio of real estate in Saudi Arabia and the proceeds of sale of one of the company’s operating investments.

The voting took place on September 7 and the results will now be submitted to the Commercial Court in Dammam in Saudi Arabia.

“This vote marks a historic moment for the family and the company and allows them to now move forward and rebuild. It also allows for the repayment of sums to creditors who have remained patient and willing to work with the family over many years,” said Simon Charlton, the chief restructuring officer appointed by the Algosaibi family.

The Algosaibi family and Maan Al Sanea, the head of the Saad Group of companies, have been locked in a 12-year dispute over who was to blame for the collapse of each other’s business empires in 2009.

Their dispute has played out in various international courts as both parties wrangled over who is responsible for the group’s liabilities.

The Algosaibi family had negotiated settlements with creditors in 2010 and in 2014, finally striking a settlement deal with international creditors. However, the settlement remained incomplete since Saudi banks declined to participate.

The company filed for a protective settlement procedure in 2018 after Saudi Arabia introduced a new bankruptcy law that year, paving way for the resolution of its dispute.

“This settlement was possible only because of the bankruptcy law that allowed us to make a proposal that is supported by a majority of creditors and can be implemented even if there are a small number of dissenters,” Brett Walter, the company’s general counsel, said.

“Without the law, the stalemate would have gone on forever. The company wants to settle, most creditors want to settle, and the family want to get back to work. The law gave us the framework to do that.”