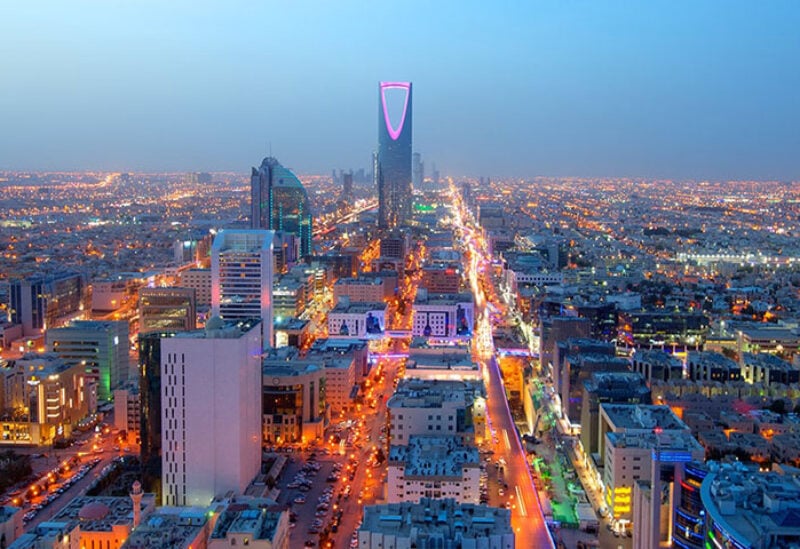 Saudi Arabia, the Arab world’s largest economy, is now forecast to grow 2.4 percent this year and expand 4.8 percent in 2022, boosted by a strong rebound in the kingdom’s non-oil sector and investment from its sovereign wealth fund, the International Monetary Fund said.

The kingdom’s non-oil economy is projected to grow 4.3 percent this year, IMF said in a statement on Thursday.

“The Saudi economy entered the COVID-19 pandemic with strong policy buffers and reform momentum. The authorities responded quickly and decisively to the crisis with a range of fiscal, financial, and employment support programs that helped cushion the impact of the pandemic on the private sector,” the IMF said.

“The economy is recovering well. The non-oil recovery that started in the second half of 2020 is expected to continue.”

Saudi Arabia’s PIF is a seminal part of the kingdom’s Vision 2030 initiative, which seeks to diversify the economy, nurture local industries, create jobs and reduce the reliance on oil revenue. In January, the sovereign wealth fund launched a five-year strategy, with the aim of doubling its assets to $1.07 trillion and plans to invest a minimum of $40bn a year into the domestic economy until 2025 with the aim of creating 1.8 million jobs. It will contribute $320bn to the kingdom’s non-oil economy. The fund aims to grow assets under management to over $2tn by 2030.