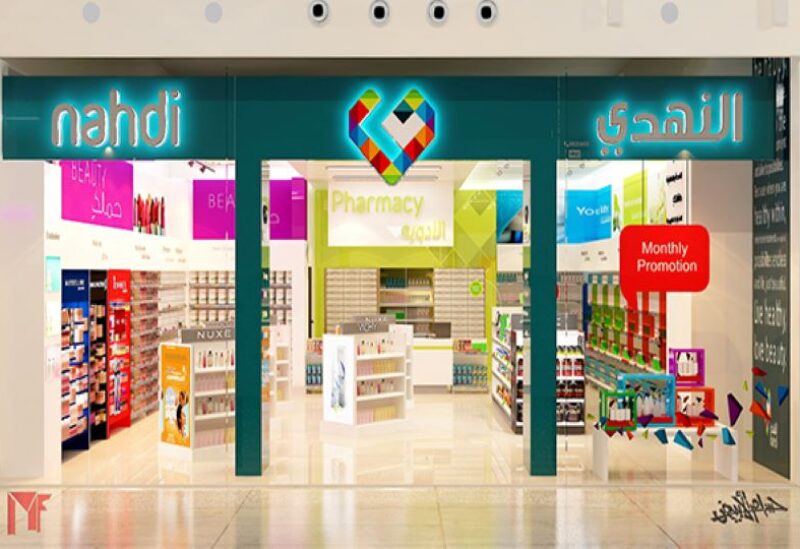 Nahdi Medical, Saudi Arabia’s largest drugstore chain and omni-health platform, wants to sell a 30% stake in the company, or up to 39 million shares, in an IPO on the Tadawul stock exchange.

According to the company, the IPO share price will be established at the end of a book-building period.

“We think we’ve reached a position where we can open up and share what we’ve achieved by welcoming other shareholders into our firm,” said Yasser Joharji, Nahdi’s CEO. “This will provide value to us not only financially or in terms of capital, but more crucially in terms of best practices and exposure.”

“Today, Nahdi is Saudi Arabia’s largest pharmacy retail chain, with over 1,150 locations in 144 cities and towns across the kingdom, as well as a growing number in the United Arab Emirates.”

The number of listings in the kingdom increased dramatically last year as the economy improved.

According to Bloomberg data, Saudi Arabian companies raised over $9.3 billion from stock offerings last year, making it one of the most active IPO markets in the Middle East and Africa.

The Saudi Tadawul Group, the owner and operator of the kingdom’s stock exchange, listed on the bourse in December, generating $1 billion in one of the region’s largest exchange IPOs.

Acwa Power, a Riyadh utility developer, raised $1.2 billion in its Tadawul listing in 2021, the largest since Saudi Aramco raised over $30 billion in the world’s largest-ever stock offering.

The shares would be offered to Saudi Arabian citizens, international residents in the country, and GCC citizens when the institutional tranche of Nahdi Medical’s IPO is completed, the business stated.

In December, Nahdi Medical, which is half-owned by Jeddah-based investment firm Sedco Holding, gained regulatory approval for its IPO.

According to the announcement, Nahdi Medical wants to use the revenues from the IPO to expand its core retail offering, evolve into a leading omni-health platform, create strategic roles, and improve supply chain capabilities.

Its pharmacies serve more than 100 million clients each year, and it also offers telemedicine, express clinics, polyclinics, home health care, and testing labs, among other services.

Nahdi expanded its global scope in 2019 by opening a drugstore in Dubai. The company intends to expand its presence in the UAE.

SNB Capital has been named as the lead manager for the IPO. Receiving agents have been named as SNB, Riyad Bank, Al Rajhi Bank, SABB, and Arab National Bank, according to the statement.