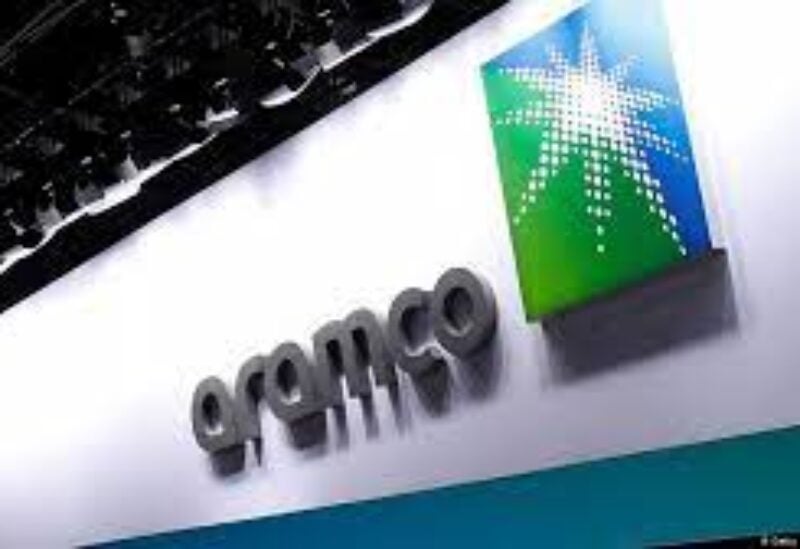 Saudi Aramco is planning to raise at least $17 billion from the sale of a significant minority stake in its gas pipelines, higher than the $12.4 billion raised from its oil pipeline deal, sources familiar with the matter said on Monday.

Potential bidders including North American private equity and infrastructure funds, as well as state-backed funds in China and South Korea have been approached by Aramco through its advisors before a formal sale process kicks off in the next few weeks, they said.

The deal size may include $3.5 billion of equity and the remainder will be funded by bank debt, one source said, while another source said the transaction size could top $20 billion.

Saudi Arabia is the world’s sixth largest gas market, according to Aramco, whose Master Gas System (MGS) derives value from a range of gas deposits and helps deliver it to consumers.

“The gas deal is about the long-term view of gas utilization and consumption in Saudi Arabia,” said one source familiar with deal, explaining why the gas deal may generate higher proceeds.

The source said many industries will shift to gas under the economic Vision 2030, meaning domestic gas demand will rise.

Aramco is working with JPMorgan and Goldman Sachs on the deal to tap potential buyers, sources have said.