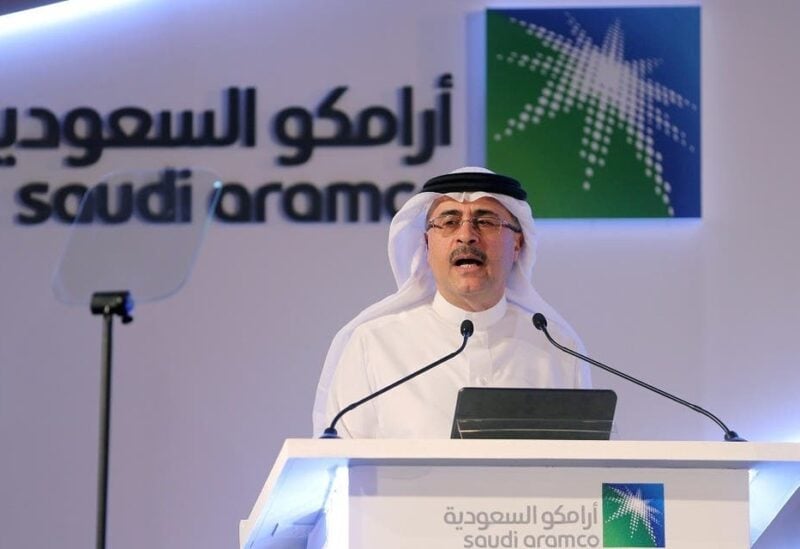 Nasser also said that market realignments were taking place with discounts being offered by Russia.

“The Russians, with the right discounts, they are able to place their crudes in different markets,” Nasser said, adding that crude from other producers in the meantime was being redirected, noting crude destined for Asia was being se

The Group of seven countries agreed last month to cap Russian oil sales at an enforced low price by Dec. 5 but have faced consternation from main players in the global oil industry.

Addressing the Future Investment Initiative (FII) forum in Riyadh after announcing a $1.5 billion sustainability fund to support a stable and inclusive energy transition, Nasser said the current global plan to switch from transitional fossil fuels to new forms of energy was flawed.