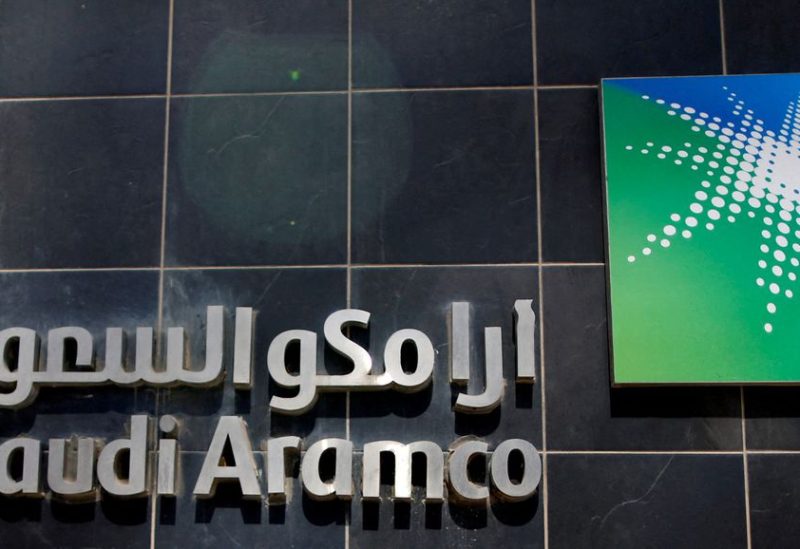 The logo of Saudi Aramco is seen at Aramco headquarters in Dhahran, Saudi Arabia May 23, 2018. REUTERS/Ahmed Jadallah

Luberef, a subsidiary of Saudi oil giant Aramco, expects to raise up to 4.95 billion riyals ($1.32 billion) from its initial public offering if it prices at the top of a range announced on Sunday.

Luberef said in a statement that it will sell nearly 30% of its issued share capital, or 50.045 million shares, for between 91 and 99 riyals each.

State-led IPO programmes in Saudi Arabia, Abu Dhabi and Dubai have helped equity capital markets in the oil-rich Gulf, in sharp contrast to the United States and Europe, where global banks have been trimming headcount in a dealmaking drought.

Gulf issuers have raised about $16 billion through such listings this year, accounting for about half of total IPO proceeds from Europe, the Middle East and Africa, Refinitiv data shows.

A minimum of 75% of the Luberef shares being sold will be offered to institutional investors, with bookbuilding getting underway on Sunday and running until Friday.

The final share price will be announced next Sunday, with subscriptions for individual investors running from Dec. 14 to Dec. 18. A date has not yet been set for shares to begin trading on Riyadh’s Tadawul exchange.

Aramco, which has raised billions from deals linked to its pipeline infrastructure, is also planning an IPO of its energy-trading business.

The kingdom’s privatisation programme is a cornerstone of its Vision 2030 economic agenda to wean the economy off oil, build new industries and create jobs.