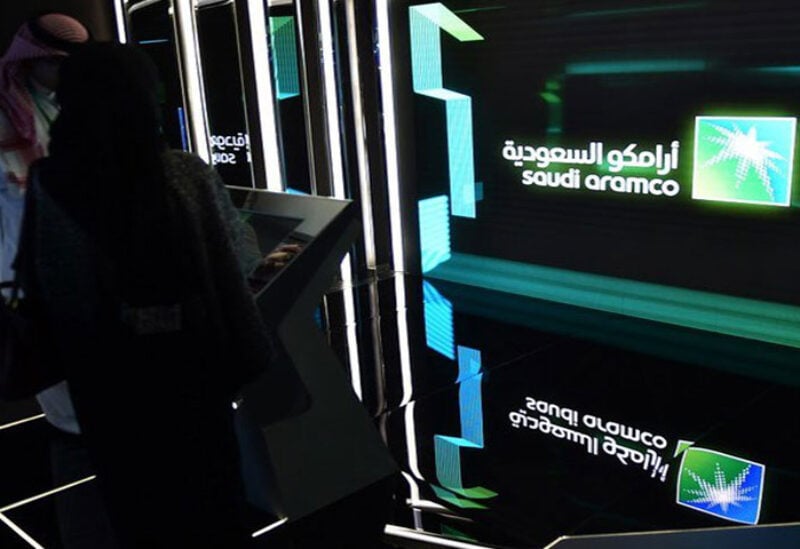 Wasabi was founded in 2016 and launched in 2017. Friend, a serial entrepreneur, did not provide the exact amount invested by Aramco. He co-founded Carbonite, a data back-up company sold to Canada’s Open Text in 2019 for $800m.

Wasabi is aiming to take on Amazon Web Services’ storage product S3, which Friend called the industry standard, by trying to be cheaper and faster.

The new funds are on top of the $112m Wasabi raised last month in a round led by Fidelity Management and Research. The company was valued in that round at $700 million and has now raised about $244 million, Friend said.

Western Digital, the largest maker of computer hard disk drives, invested in the company because storing data in the cloud aligns with its strategy, Daniel Flynn, president and treasurer of Western Digital, said in a statement.

“Aramco is always on the lookout for technologies that could be beneficial to their exploration business,” he added. “They have a mountain of data they need to store.”

The deal gives Wasabi a foothold in the Middle East, which Friend called a modern and rapidly emerging market.